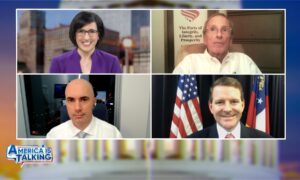 At least three counties in Georgia are having to recertify their results after officials found thousands of ballots that weren’t counted. On top of the 2,700 found in Floyd County earlier this week, two more counties have found ballots since yesterday—a batch of hundreds of votes in Walton County and another 2,800 in Fayette County.

The chairman of Fayette County’s Board of Elections told us that the problem happened at a library during early voting—similar to what happened in Floyd County. The elections chairman said this was a human error. He explained that there was a memory card that was left in a machine and wasn’t uploaded.