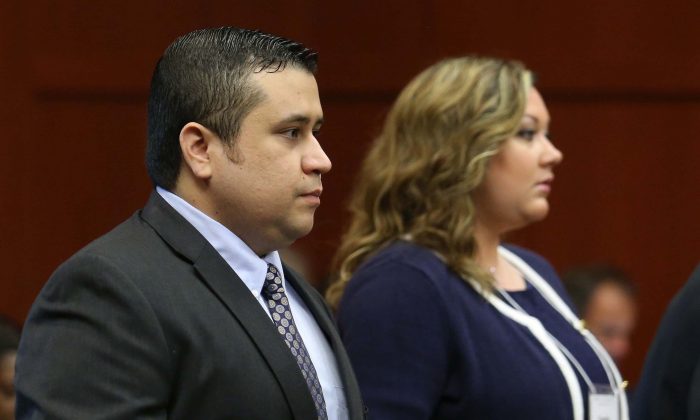 George Zimmerman’s wife Shellie Zimmerman has asked a judge to grant her divorce request, following George’s failure to respond to the request.

George became well-known after killing an unarmed black teenager, Trayvon Martin, in a Florida neighborhood in February 2012. George, a neighborhood watch volunteer, said that the killing was in self-defense, and he was acquitted of manslaughter over a year later.

Shellie, frustrated with George’s unwillingness to respond to her, told a judge that she simply wants the judge to grant the divorce.

George was served with papers after months of dodging on December 18, 2013, when he went to jail on a domestic violence charge.

The 20 days that one gets to respond to such a filing has passed, reported the Orlando Sentinel.

If the judge doesn’t grant the request, Shellie’s attorney Kelly Sims says she knows the next step to be taken.

“The next step is for me to request a trial,” said Sims. “I know nothing about his finances. I don’t even know where he lives. I can’t get a bead on him. … I want to move forward and get them divorced.”