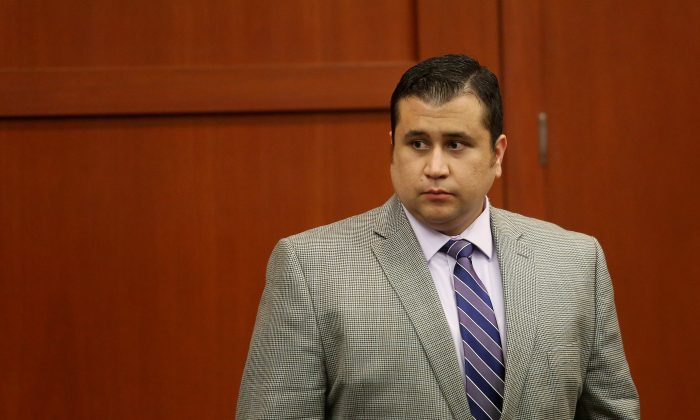 George Zimmerman leaves the courtroom court for the day in his trial in Seminole circuit court in Sanford, Fla. on Thursday, June 27, 2013. The trial continues on June 28. (AP Photo/Orlando Sentinel, Jacob Langston, Pool)
US

Update: The court proceedings are over for today, and the week. Please come back on Monday and we will continue updating on and live streaming the trial.

The trial for George Zimmerman, a neighborhood watch volunteer in Florida, continues on June 27. Zimmerman is on trial over the shooting of Trayvon Martin, an unarmed black teenager who was walking back from a convenience store when shot by Zimmerman.

The shooting, which happened on a rainy night in February 2012, was in self-defense, says Zimmerman. He has been charged with second-degree murder.

On June 26, a witnesses called to the stand included a neighbor, and a friend of Martin’s.