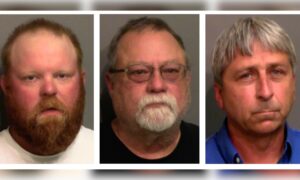 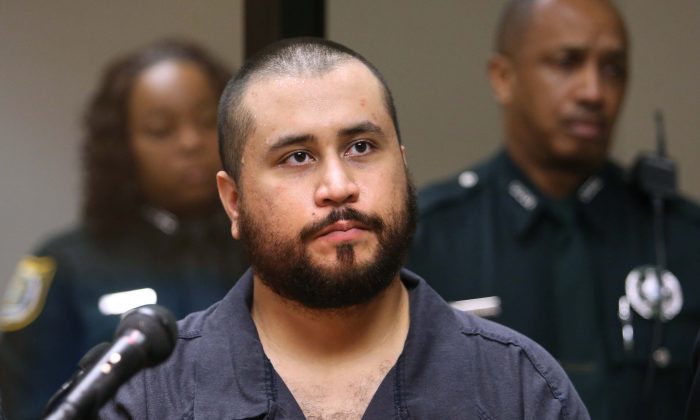 George Zimmerman, the ex-neighborhood watch volunteer was acquitted in the death of teen Trayvon Martin last year, isn’t dead. A fake article said he died. George Zimmerman, acquitted in the high-profile killing of unarmed black teenager Trayvon Martin, listens in court, in Sanford, Fla., during his hearing on charges including aggravated assault stemming from a fight with his girlfriend. The charges were later dropped. (AP Photo/Orlando Sentinel, Joe Burbank, Pool, File)
Crime and Incidents

George Zimmerman, Free From Jail, Can Get His Guns Back

George Zimmerman, who is now a free man again after girlfriend Samantha Scheibe declined to press charges for an alleged domestic abuse in November, will be getting his guns and ammo back.

Zimmerman vaulted into notoriety when he killed an unarmed black teen, Trayvon Martin, in Febuary 2012 in Florida.

He was acquitted of wrongdoing by a jury in September 2013, but has gotten into trouble multiple times since then, such as getting pulled over for speeding three times, and after spats with both his wife and his girlfriend.

Since Scheibe refused to testify against Zimmerman after initially saying Zimmerman abused her and threatened her with a shotgun.

That means Zimmerman will get back his full cache, law enforcement sources told TMZ.

Zimmerman also got back a flashlight, pocket knife, and two cell phones that were on him when he was arrested, among other items.

Zimmerman is free to pick up all the seized items at his convenience.