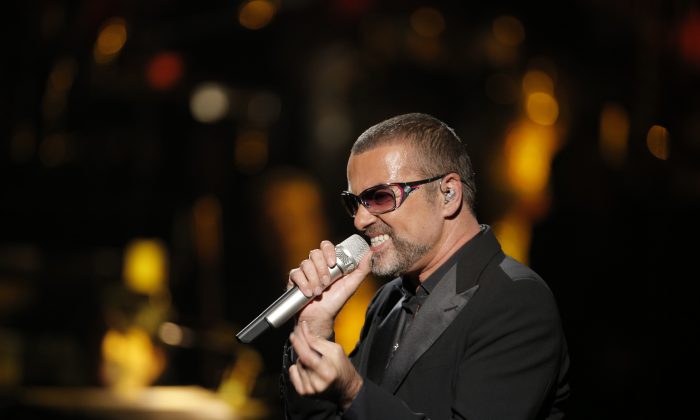 George Michael accident: The singer was released from the hospital on May 28 after being injured in a car accident on May 16.

The singer had been under observation between the two dates, but is now well.

“We can confirm that George Michael has been discharged from hospital and continues to rest and recuperate,” a statement posted on his website reads. “He is well and thanks everyone for all the messages of support.”

George Michael had lay bleeding on the M1 freeway in the United Kingdom after a car crash, according to a BBC interview with Katherine Fox, who stopped her car to help George Michael.

Fox said that there was “blood everywhere,” and that the singer had a deep cut above his left eyebrow.

The singer released a statement after the crash saying he suffered from “superficial cuts and bruises.”

The statement, from publicist Connie Filippello, said no other car was involved in the crash.

His fans left him positive wishes on his website after the news.