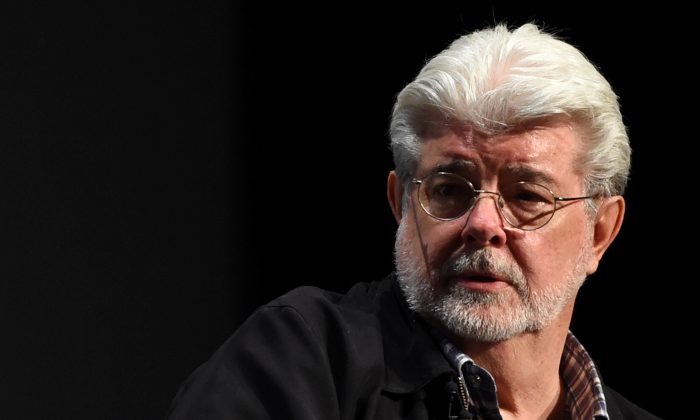 George Lucas Says He Hasn’t Used the Internet Since 2000

Star Wars creator George Lucas made a huge disclosure in a new interview.

But he doesn’t avoid people, regularly encountering fans while out at the movie theater, restaurants, or other places.

These people tell him what Star Wars meant to them back in the day, and what it means to their children and grandchildren today.

Ahead of receiving a Kennedy Center Honor for his work in movies and film technology, Lucas also revealed that despite initial reports, he played no role in the new Star Wars film (hitting theaters later this month) and will not be involved with any of the others.

He likened his separation, which took place when he sold Lucasfilm Ltd. to Disney three years ago, to “a divorce,” noting that Disney “decided they didn’t like” the stories he had come up with for a new trilogy.

“There is no such thing as working over someone’s shoulder,” Lucas said. “You’re either the dictator or you’re not. And to do that would never work, so I said ‘I’m going to get divorced.’ . . . I knew that I couldn’t be involved. All I’d do is make them miserable. I’d make myself miserable. It would probably ruin a vision — J.J. [Abrams] has a vision, and it’s his vision.”

Lucas still hasn’t seen Episode VII, but has plans to see it at his own theater on his ranch in California, possibly with Abrams and Lucasfilm President Kathleen Kennedy in the room.

He’s looking forward to having the experience so many others have had with the franchise.