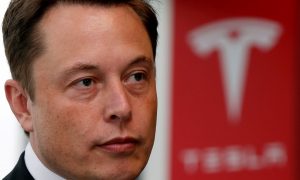 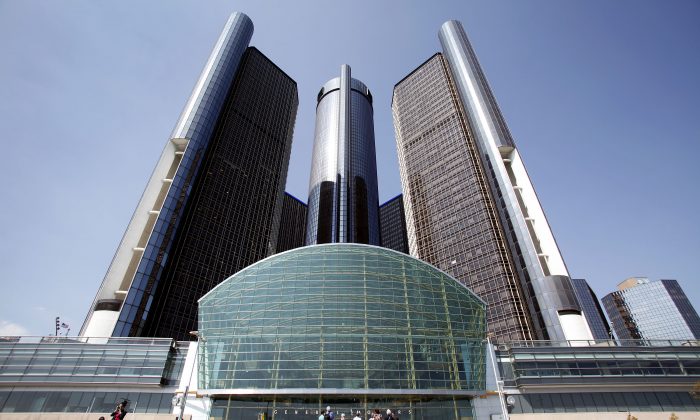 General Motors’ VP on Its Deliberate Drop in US Sales

DETROIT—General Motors has taken a beating in the headlines this year as falling U.S. sales have cost it nearly a full point of market share.

Kurt McNeil, U.S. vice president of sales, says GM’s deliberate move to cut low-profit sales to rental car companies and focus on more lucrative retail sales to individual customers is behind the drop. But the auto industry’s focus on top-line sales numbers has made GM look bad compared with competitors.

McNeil discussed GM’s strategy in a recent interview with The Associated Press.

Q: GM’s market share has fallen to 16.8 percent from 17.6 percent a year ago, and sales are down 4.2 percent. Many people are wondering what’s going on?

A: We took out about 90,000 units of rental year-to-date. We’re down about 34 percent. That’s been a conscious strategy that started in the latter half of last year when we took out 50,000 units. It’s the least profitable piece of the business, and those vehicles come back in the market and they undermine your new-car values. We’re methodically trying to improve the residual (trade-in) value of our products. It’s somewhat thankless because the industry reports total sales. We know that, but at the same time, it’s the right thing to do, and we’re committed to the strategy.

Q: GM hasn’t been able to stick to this in the past, and it can’t keep losing market share. Will you come off the rental car strategy?

Q: Have U.S. auto sales hit a plateau, and will automakers be fighting for a bigger share of a smaller pie?

A: If you look at the big economic factors, jobs, interest rates, fuel prices. Sprinkle in a little positive signs on housing and consumer confidence. We’re still pretty bullish on all the factors. Last year the industry ended up selling 17.5 million light vehicles, an all-time record. Are we going to beat that? We’re going to be close. That is still a tremendous industry.

We’re still pretty bullish on all the factors.
— Kurt McNeil, US vice president of sales, GM

Q: Analysts say there will be as many as 3.5 million late-model leased cars coming back this year. Will this pull sales from new cars and bring down prices?

A: Let’s go back to our strategy. What’s a huge source of late-model vehicles coming back into the flow of commerce? It’s rental. It’s another reason why I love our strategy of pulling daily rental out because all along, with off-lease, it’s competing and undermining your new car business. If you look at leasing last month, industry was about 28 percent, we were 24 percent. We’re trying to stay competitive yet not over-indexing.

We’re also finding other alternatives for where those vehicles can go. We launched an online customer factory pre-owned website. Think about us channeling some substantial volume into Lyft (ride-sharing service that GM has invested in) or Maven (GM’s car-sharing service). It’s a real issue, don’t get me wrong. I think we’ve done a lot of these things that are going to offset a lot of that risk.