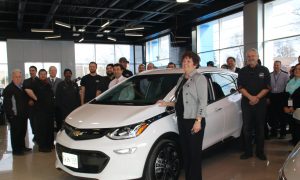 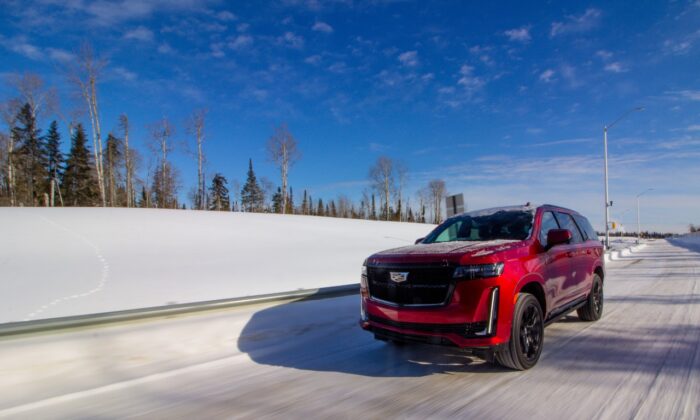 Though you may not have heard of the small Northern Ontario town called Kapuskasing, named after the bordering river, there’s a good chance that your car is familiar with the area – if it’s a GM.

Located about a nine-hour drive from Toronto, this community with a population of less than 9,000 also happens to be the home of General Motors’ Kapuskasing Proving Grounds: a full-scale permanent cold weather testing facility first opening its doors in 1941 catering to military vehicles, before switching over to production models in 1973.

Just how cold? Between December and February, temperatures have been known to drop as low as -40°C, which is perfect for the type of work being done on the 272-acre property housing the facility. About 95 per cent of the automaker’s North American-bound portfolio is scrutinized here for sub-zero performance – more than 250 automobiles annually – for durability in extreme weather environments.

“When the vehicles are here and on site, we’re testing them 24 hours a day, seven days a week,” said Connor Sutton, Cold Weather Engineering Test team leader, adding that putting them through their paces in such a harsh environment can lead to disastrous results like blown turbochargers and mangled engine cylinders.

Though it might sound counterintuitive, identifying these kinds of failures is crucial for ensuring the cars sold at dealerships can withstand the grind of daily driving, whether they’re of the traditional internal combustion variety or state-of-the-art EVs.

The methodologies range from extended outdoor cold soak evaluation for batteries in a specialty lab, to laps around an advanced 3.6-km track to examine mechanical systems. The latter even features 30 cold cells capable of recreating weather conditions of -45C in case Mother Nature isn’t cooperating.

The Kapuskasing Proving Grounds is under GM’s Canadian Technical Centre umbrella that encompasses campuses in Markham and Oshawa as well.