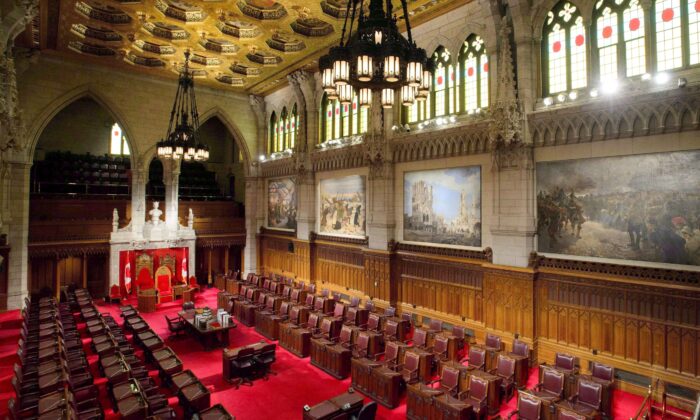 The Senate chamber on Parliament Hill in Ottawa on Nov. 13, 2018. (The Canadian Press/Sean Kilpatrick)
Viewpoints

Gender-Related Senate Bill Based on Ideology, Not Science 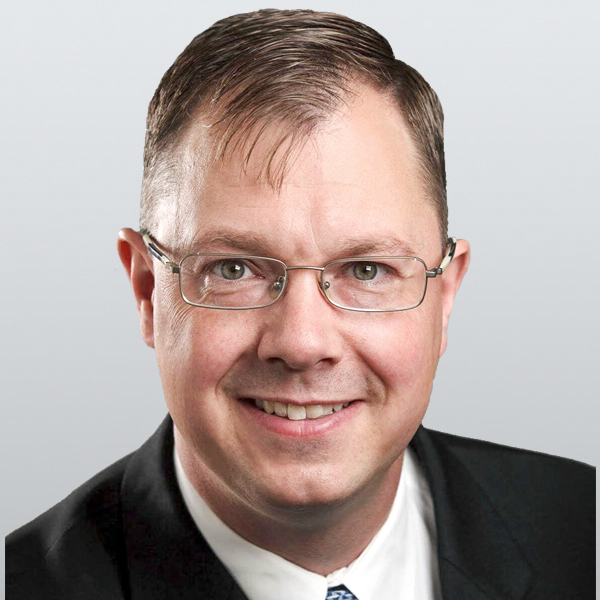 Canada’s Senate will soon vote on Bill S-202, which seeks to amend the Criminal Code to make it illegal for doctors, psychologists, counsellors, and psychiatrists to help gender-confused children and teenagers under age 18 accept their biological gender. If the bill becomes law, the only legal medical treatment that will remain available to Canadian youth who struggle with gender identity will be opposite-sex hormone injections leading to surgery, with the express purpose of transitioning toward the opposite gender.

Doctors, psychologists, and other professionals are divided as to what course of treatment is best for children and teenagers who feel deeply confused about their biological gender. Emerging research shows that gender dysphoria is a social contagion, particularly among girls using social media. The debate among experts concerning the cause and best treatment for gender dysphoria in youth is far from settled. That has not stopped Liberal-appointed Senator Serge Joyal from proposing jail terms of up to five years for medical professionals who want to help children accept their biological gender as the means to overcoming gender confusion.

Bill S-202 purports to ban “conversion therapy” for minors. But the bill’s incredibly broad definition of “conversion therapy” is “any practice, treatment, or service designed to change an individual’s sexual orientation or gender identity or to eliminate or reduce sexual attraction or sexual behaviour between persons of the same sex. For greater certainty, this definition does not include a surgical sex change or any related service.” The legislation prevents doctors and psychologists from helping children to change their “gender identity.”

Through this extremely broad definition of “conversion therapy,” S-202 lumps harmful and discredited attempts to change sexual orientation (e.g. electric shock applied to genitals, forced counselling, chemical castration) into the same category as the leading work of Dr. Kenneth J. Zucker, who for many years was psychologist-in-chief at Toronto’s Centre for Addiction and Mental Health (CAMH) and headed up its Gender Identity Service.

An international authority on gender dysphoria in children and adolescents, Zucker and Dr. Susan Bradley helped hundreds of children integrate their gender identity with their biological reality, saving them from a lifetime of dependency on cross-sex hormones. Their work showed that with appropriate therapy and encouragement, the vast majority of gender-confused children come to accept their bodies by the time they reach the age of 18.

In 2015, Zucker was fired due to pressure from the forces of political correctness, not for any medical or scientific reasons. After being sued, the CAMH eventually apologized and paid Zucker over $500,000 in damages, legal fees, and interest.

A rapidly growing number of people who have “transitioned” genders were deeply unhappy and disillusioned with the results and are now “detransitioning.” If passed, S-202 would remove treatment options from children, such as counselling, to help the child accept biological reality.  Children, parents, and medical professionals are forced into ideologically based “affirmation” therapy under the guise of banning “conversion therapy.”

Based on information posted on the Senate’s website, Senator Joyal does not have any training or expertise in medicine, psychology, or psychiatry. Unsurprisingly, therefore, S-202 is an ideology-based law as opposed to a scientific and rational one. It is a mark of monumental arrogance for politicians with no education in the fields of medicine or psychology to impose their ideological and political will on the medical and counselling professions.

The governing bodies of doctors, psychologists, and other professionals should be outraged by politicians using the Criminal Code to impose political ideology on professional practices. For example, S-202 usurps the authority of the college of physicians and surgeons in every province to formulate evidence-based and ethical guidelines on the best treatment options for children suffering gender dysphoria. Are doctors OK with politicians deciding what is the best medical practice?

Strangely, S-202 only criminalizes paid services, not services provided without charge. But medical professionals, like everyone else, want to get paid and need to get paid. With psychiatrists and psychologists not able to work for free, the practical result of S-202 is that Canadian parents will be denied their right to choose what medical and psychological treatments are the best for their own children. Rather, “conversion therapy” even includes an attempt by parents to encourage their gender-confused child to accept the reality of his or her biological gender.

Bill S-202 does not directly target “conversion therapy” that is provided free of charge. Hence, for now, clergy can continue to provide pastoral care to members of their congregations, even if some pastoral care might run afoul of the bill’s broad definition of “conversion therapy.”  Informal counselling and prayer remain legal, but only because (typically) rabbis, priests, pastors, and other religious leaders do not receive direct payment for providing pastoral care.  However, the ideological thrust of the legislation is clear: Any serious disagreement with currently popular beliefs about gender and sexuality will not be tolerated.

If S-202 becomes law, it could be amended to remove references to payment or compensation, and it could also be amended to include adults. The law would then extend into every pastoral or spiritual counselling session that a religious leader might have with a member of her or his congregation. This would undermine the freedom of Canadian adults to make their own choices about their own sexuality, in addition to removing the right of parents to determine what is best for their own children.

This legislation is an example of the “government knows best” approach. But the consequences of relying on the government’s “wisdom” in this situation are too serious to fathom. It is a mark of cruelty to force dysphoric children and their parents to embrace the transition to a life of permanent hormone therapy, surgery, and disillusion. Most dysphoric children, if steered toward acceptance of their biology, will desist in their dysphoria by the age of 18.

The all-encompassing definition of “conversion therapy” in S-202 interferes in the future happiness and lives of children. There’s no going back once hormones are administered. You can’t go back from surgery. By removing medical and counselling options for children, S-202 is pushing people in exactly that direction.

Lawyer John Carpay is president of the Justice Centre for Constitutional Freedoms (JCCF.ca).