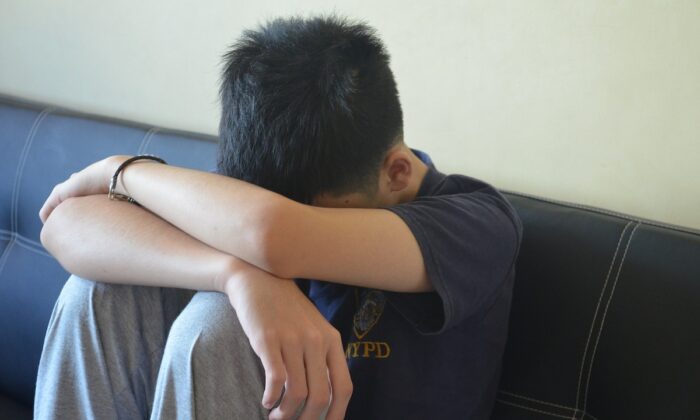 Genital mutilation of a child through gender transitioning surgery is a form of child abuse, says the commissioner of the Texas Department of Family and Protective Services. (Bingo Naranjo/Pixabay)
By Allan Stein

Texas Gov. Greg Abbott announced Wednesday he received a letter from the state’s Department of Family and Protective Services determining that genital mutilation of a child through gender transitioning surgery constitutes child abuse.

Abbott had directed DFPS to issue a determination on the matter last week and the department’s commissioner Jaime Masters replied with his findings.

“Generally, children in the care and custody of a parent lack the legal capacity to consent to surgical treatments, making them more vulnerable.”

In the letter, Masters said that allegations involving genital mutilation of a child would be promptly investigated.

Failure to report abuse is a class misdemeanor and is punishable by up to one year in jail, a $4,000 fine, or both.

At present, the transgender population in Texas counts as the second highest in the United States with 125,350 adults (.66 percent of the population) who identify as transgender. California ranks number one with 218,400 transgender residents.

There are currently an estimated 1.4 million transgender people in the U.S. according to a study put out by the Williams Institute, a think tank at UCLA Law.