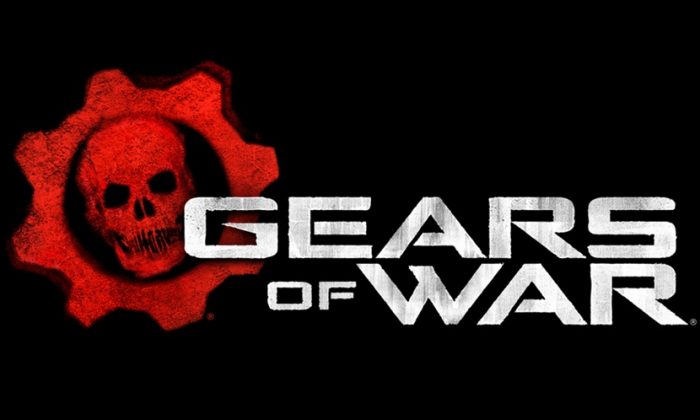 “Gears of War 4” was not teased at E3 last week, but a recent report says the game is currently in its “prototype stage.”

Black Tusk Studios manager Rod Fergusson said, “It’s only been 100 days. I can’t go into a lot of depth about a lot of things. This isn’t going to be the place where I announce the name of the next game and all these sorts of things. Obviously it’s going to take some time to get to a point where we can do some stuff like that,” according to WarpZoned.

He said he’s happy with Microsoft’s current commitment with the franchise.

“We’re able to push a lot harder in a lot of bigger areas. The franchise can do a lot more now that Microsoft owns the IP; we can expand it’s breadth and do a lot more with it,” he added.

Ferugsson told OXM that players will be forced to make tough choices in the game and the theme of betrayal will be prominent in the fourth game.

“It’s the same thing with all sequels,” he told the magazine. “This isn’t a great way of phrasing it but I always talk about shipping a sequel to customers as ‘managing betrayal’. They want something new but they don’t want something so new that it doesn’t feel like what they want. But if you put out something that’s very familiar and is the same as the game they just had, then it’s like ‘I’ve already had this. This isn’t new enough.'”

It was recently announced that Black Tusk took charge of “Gears of War” with Microsoft’s backing.