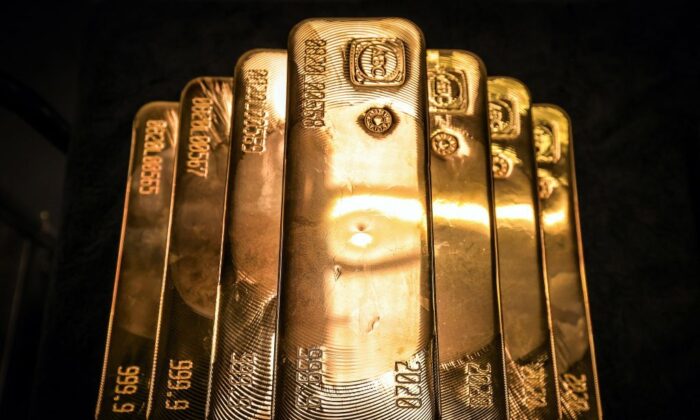 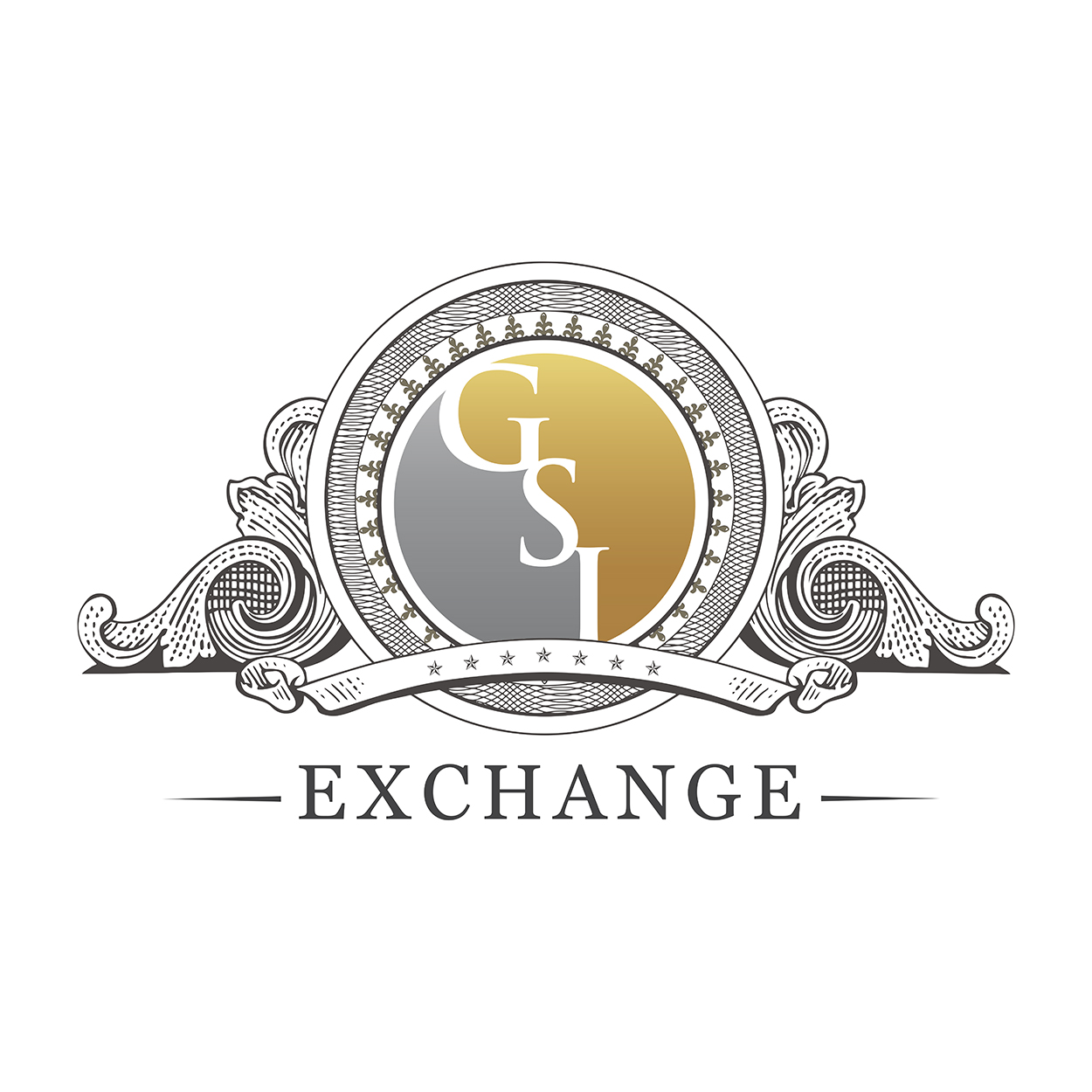 Every so often, the idea of resurrecting the Gold Standard becomes a mainstream topic of discussion and debate. It tends to arise during times of economic or geopolitical uncertainty. Yet most investors don’t understand the full context surrounding the debate. Younger investors may not even know most of the world was operating on a gold standard until 1971.

A term associated with the Gold Standard is “barbarous relic.” Once taken out of historical context, “barbarous” implies that it’s foreign to our civilized conceptions of money. That adjective supports the noun “relic,” which suggests that the yellow metal is a defunct object that was once operational a long time ago. Yet there was no radical shift from “primitive” to “civilized” in 1971, nor would most consider the 1970s to be that long ago in relation to the entire history of money.

So people trying to understand the issues surrounding the pros and cons of this monetary framework will search online, hoping to find some authoritative voice from which to receive some wisdom, whether that wisdom is for or against it. As long as the opinion treats that matter with sincerity and respect, investors can decide for themselves.

Propaganda By Reduction and Diminishment

“What institution is more authoritative with regard to monetary matters than the Federal Reserve?” one might think. After all, the Fed is made up of smart economists, many of whom, people presume, hold doctoral degrees in the subject.

In other words, the last thing any investor would expect to come across when viewing any Federal Reserve website is disinformation or propaganda.

So an investor does a search on the Gold Standard and comes across this page from the St. Louis Federal Reserve Bank:

“Every few years, the idea of the gold standard becomes a hot topic. And why not? Gold is shiny and valuable, and people like it.”

Under the guise of a casual opening, the Federal Reserve effectively diminished the Gold Standard’s potential significance.

A “hot topic” that arises “every few years” reduces the gold standard to both a fashionable idea and a short-lived trend.

It also situates the rekindling of the Gold Standard debate within the context of a cycle. Here’s the problem: Cycles are static (short of a feedback loop). They don’t build or accumulate anything; hence, they don’t progress.

And why, according to the St. Louis Fed, is the gold standard a “hot topic”?

Is it because a gold standard forces governments to exercise fiscal discipline? No.

Is it because a gold standard limits the amount of inflation that can be caused by the excessive issuance of paper currency? No.

Is it because Article I, Section 10, Clause 1 states, “No State shall enter into any Treaty, Alliance, or Confederation; grant Letters of Marque and Reprisal; coin Money; emit Bills of Credit; make any Thing but gold and silver Coin a Tender in Payment of Debts…”? Of course not. Most people don’t even know about this passage in the US Constitution.

According to the Fed’s website, it’s a hot topic simply because “gold is shiny, and people like it.” Seriously? The gold standard becomes an issue of debate because those who are concerned about fiscal and monetary irresponsibility are somehow distracted by the aesthetic allure of gold jewelry, coins, or bullion bars rather than its long history of monetary use, its ability to enforce restraints against monetary manipulation, and its capacity to back the value of currency?

This one sentence not only attempts to do away with gold’s historical significance, but it connotatively diminishes the value of every person who has legitimate concerns about the frailty of the fiat system and the need for “sound money.”

Let’s jump ahead to the Fed’s arguments against the gold standard.

Why Not Go Back to the Gold Standard?

There are significant problems with tying currency to the gold supply:

Here, we have to look at the propositions in terms of denotation (what it’s directly saying) and, more importantly, connotation (the deeper message that it’s indirectly suggesting).

The first bullet tells us that the Gold Standard doesn’t guarantee financial or economic stability. What this connotes is that only the Fed can guarantee both. If you look at the way in which the socioeconomic gap has been widening over several decades, is this the “stability” that the Fed is referring to? Is the minus 86.3 percent depreciation in the U.S. dollar since 1971 the kind of “stability” the Fed wants to see?

The second bullet states a partial truth. But mining is the least of the world’s concerns. For those who are concerned about the environment, fossil fuel production and consumption and even Bitcoin mining (not gold mining) is a more immediate concern, don’t you think?

The last bullet point is supported by this argument, which we’ll break down for you below:

True, but it’s not easy to simply pull gold out of the earth. Plus the restrictions it would place on global monetary policy would call for an adjustment that would demand greater economic cooperation between nations; something that might even lead to a sounder geopolitical environment.

“… and there’s no reason to have it because we can get the advantages of the gold standard and avoid the disadvantages without being on a gold standard.”

This must be referring to the advantages we’re experiencing today; one rife with monetary abuses, unchecked fiscal spending, skyrocketing national debt, de-dollarization efforts rising amid crushing dollar hegemony, blatant use of hidden taxes (spending), and the rapid wealth transference from the poor and middle class to those closest to Fed’s money spigot.

You can read the rest here.

Monetary Gaslighting Under the Guise of Legitimate Education

Any idea worthy of an audience should expect to receive both support and criticism. The very fact that people feel strongly for or against an idea shows that an idea is taken seriously enough for supporters and detractors to voice their opinions.

With that said, the way to kill an idea, particularly if you’re writing from a position of authority, is to omit every aspect of its significance and reduce its entire identity to a few partial or marginal attributes.

After all, what kills ideas is the absence of any meaningful response.

Propagandists and politicians are both very adept at deploying this tactic. Apparently, the St. Louis Fed is too, judging from its “educational” treatment of the gold standard on its website.