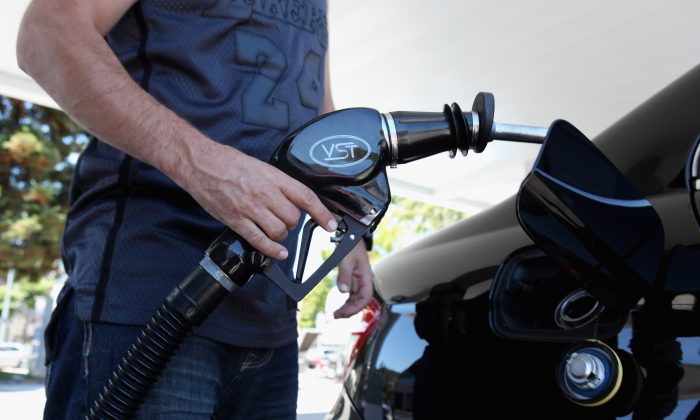 The price of gas dropped below $1 per gallon, to just 47 cents, at a Michigan gas station on Sunday.

A B Bartlett gas station in the town of Houghton Lake hit below the half-dollar mark while waging a price war against a competitor.

NOT a typo: A #gasprice war in Houghton Lake, MI dropped prices from 95c to 78c to current 47c/gal! (c) B Bartlett pic.twitter.com/pGtE40q12O

Patrick DeHaan, a petroleum analyst at GasBuddy.com, told ABC News that Michigan was the first state in a decade to have gas under $1 per gallon.

“This is something we don’t see often at all or ever,” DeHann told ABC. “That’s unheard of.”

Nationally, gas prices fell to $1.89 per gallon over the weekend, and is expected to drop even further.

Gas prices have dropped precipitously in the past year and a half, falling from above $3.60 nationally in April of 2015 to below $2 in November, according to GasBuddy.com