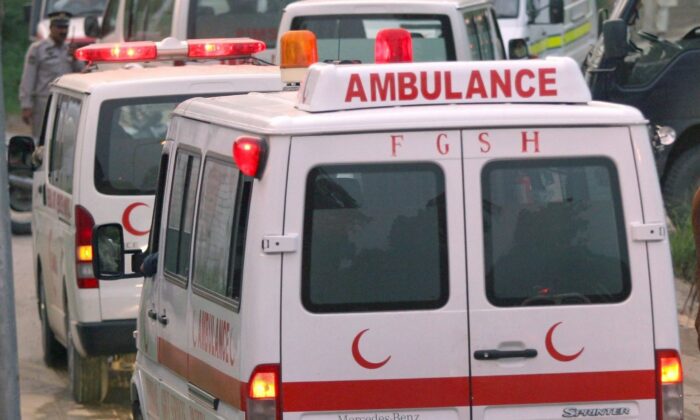 QUETTA, Pakistan—A methane gas explosion in a coal mine in southwest Pakistan early Saturday killed four workers, while three others were rescued from the partly collapsed mine, an official said.

Chief mine inspector Abdul Ghani said the blast took place in the Sra Ghazgai mine area outside Quetta, where the mine was allegedly being operated illegally. No owner or contractor linked to the mine could be located after the explosion because the rescued workers were in no condition to provide details, he said.

Ghani said the mine was being thoroughly examined to ensure no others were trapped deep in the collapsed mine.

Compromised safety conditions and a lack of proper training for mine workers have resulted in similar incidents in Pakistan’s mines.