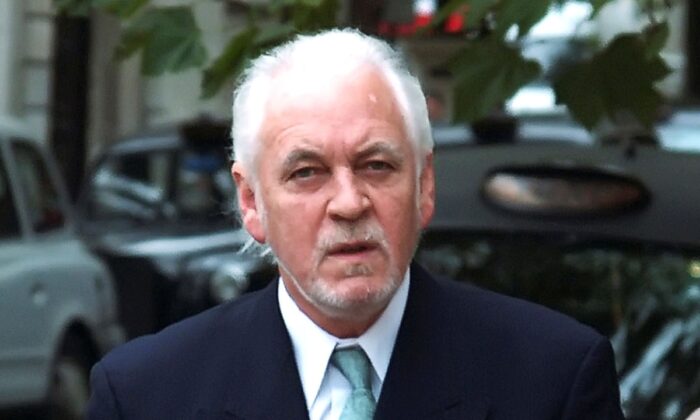 LONDON—Gary Brooker, the Procol Harum frontman who sang one of the 1960s’ most enduring hits, “A Whiter Shade of Pale,” has died. He was 76.

The English rock band said Brooker died at his home on Saturday. He had been receiving treatment for cancer.

A statement posted on the band’s official website said: “With the deepest regret we must announce the death on February 19, 2022, of Gary Brooker MBE, singer, pianist and composer of Procol Harum, and a brightly-shining, irreplaceable light in the music industry.”

The London-born Brooker was a singer and keyboard player with the band, which had a huge hit with its first single, “A Whiter Shade of Pale.” With its Baroque-flavored organ solo and mysterious opening line—“We skipped the light fandango, turned cartwheels cross the floor”—the song became one of the signature tunes of the 1967 “Summer of Love.”

It topped the U.K. album chart for six weeks, was a top 10 hit in the United States and in 2018 was one of six singles inducted into the Rock and Roll Hall of Fame.

In 2006, Procol Harum’s former organ player, Matthew Fisher, sued Brooker over the song’s famous Hammond organ solo. Brooker said he wrote the Bach-inspired melody before Fisher joined the band, but a judge awarded Fisher a share of credit and royalties alongside Brooker and lyricist Keith Reid.

The judge said Fisher’s contribution to the song was “substantial but not, in my judgment, as substantial as that of Mr. Brooker.”

The band never had another hit on the same scale, but Brooker continued to lead Procol Harum for more than five decades, through various lineup changes and 13 albums.

In 2003, Queen Elizabeth II made him an MBE—member of the Order of the British Empire—for services to charity.