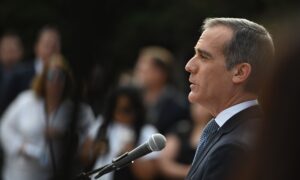 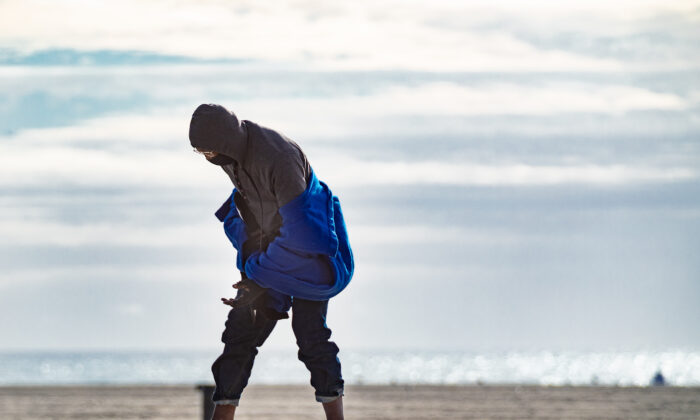 Government spending at all levels inevitably rises because of inflation, expansion of programs and increased population. The budget also includes half of the approximate $1.3 billion the city was allocated through the American Rescue Plan. The city received half of that funding in May, with the second half expected 12 months from now.

Large spending areas within the budget include nearly $1 billion to address the city’s homelessness crisis and more than $1.7 billion for the Los Angeles Police Department, a 3 percent increase from when city council cut $150 million from the department’s budget last July.

Councilman Paul Krekorian, chairman of the council’s Budget and Finance Committee—which picked apart the mayor’s spending plan in a series of hearings leading up to its passage—said following the council’s vote last month that the past pandemic year and the preparation of the budget has been “a time like no other for the city, this committee and this council.”

“The effort that goes into a budget even in good years, even in more normal times, is immense,” he said. “This has been like nothing I have seen in my time on the council.”

Council President Nury Martinez acknowledged the vocal calls for social justice programs that permeated the budget discussions, and even the continued opposition to a budget that critics insist funnels too much money to the LAPD.

“In Los Angeles we face a reality that as much as we are a world-class city, we also have to acknowledge that we have so much more work to do in each and every one of our neighborhoods and for each and every one of our residents,” she said. “For us to be a better city, to have a stronger future and for a real opportunity for our families and our kids and our neighborhoods across the city … we have got to do better by them. And today we are laying down a foundation brick by brick to be able to get there.

“Systemic change does not happen with one legislative motion or one city budget,” Martinez said. “It takes time. And today I am proud to say that we are going to start on that path forward.”