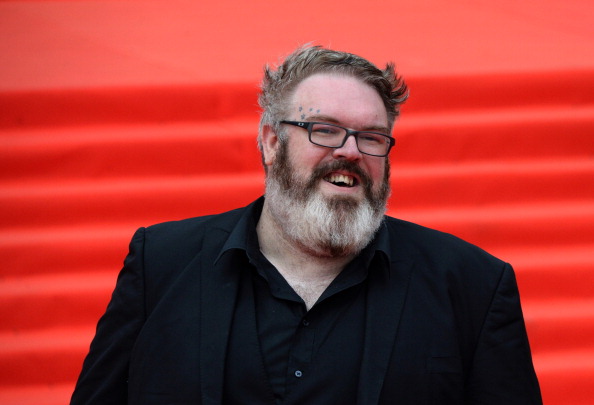 Ahead of filming for “Game of Thrones” Season 5, the actor who plays Hodor talked about his character.

Actor Kristian Nairn spoke with Rolling Stone about his character, who only says “Hodor” throughout the entire show.

He also predicted how the show would end.

Narin also said that George R. R. Martin, the creator of the series, is “terrifying.”

“I think it’s always worth finding out what drink he likes,” Nairn added. “Or having a little gift bag with you. George is a great guy, but he is pretty terrifying.”

The interview comes ahead of filming for Season 5.

According to reports last week, the fifth series will be shot in Spain. More than 10,000 Spaniards applied to work as extras for the show.

“Thank you for wanting to participate,” said Fresco Film Services, according to The Guardian. “In less than 24 hours we have received more than 10,000 requests.”

The casting is just for extras who have no speaking parts.

Casting for the extras would start in September and shooting is slated to begin in October.

The fifth season will premiere in April 2015 on HBO, per usual.