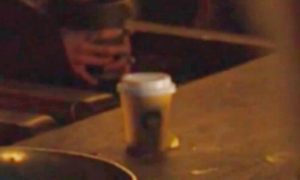 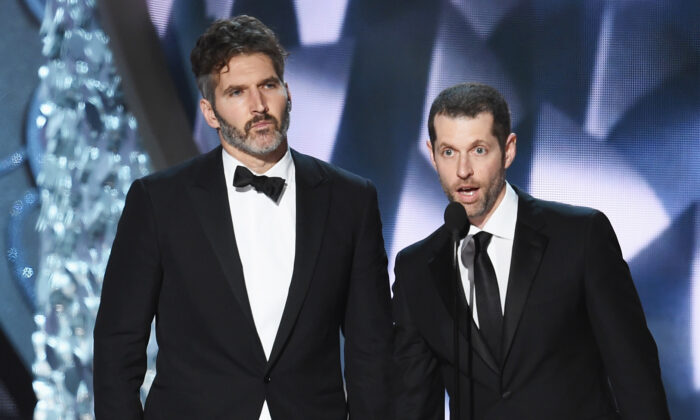 “Game of Thrones” creators David Benioff and D.B. Weiss are leaving a deal that would have seen the duo creating a new “Star Wars” trilogy, according to reports.

Despite their decision, the two say their love for “Star Wars” remains.

“We love ‘Star Wars,’” the pair said in a statement to Deadline Hollywood, which first reported the news. “When George Lucas built it, he built us too. Getting to talk about ‘Star Wars’ with him and the current ‘Star Wars’ team was the thrill of a lifetime, and we will always be indebted to the saga that changed everything.”

“But there are only so many hours in the day, and we felt we could not do justice to both ‘Star Wars’ and our Netflix projects. So we are regretfully stepping away.”

The deal between the “Game of Thrones” creators and Disney’s Lucasfilm, a cinema brand created by filmmaker George Lucas, was announced back in February 2018.

However, the pair signed a $200 million deal with Netflix in August to create new films and shows.

The first of the Benioff-Weiss “Star Wars” trilogy was scheduled to be released in December 2022, with the subsequent two films scheduled for 2024 and 2026. But the release dates are now uncertain due to the pair’s departure.

In a statement on Monday, Lucasfilm president Kathleen Kennedy expressed hope that the two may join the “Star Wars” project in the future.

“David Benioff and Dan Weiss are incredible storytellers,” she said. “We hope to include them in the journey forward when they are able to step away from their busy schedule to focus on ‘Star Wars.'”

The “Star Wars” trilogy from Lucasfilm that had been signed with Benioff and Weiss is separate from the nine-film “Skywalker Saga,” which is set to end with “Star Wars: The Rise of Skywalker” directed by J.J. Abrams. Abrams said this final installment will bring a cohesive ending to the series that began with George Lucas’s “Star Wars” over four decades ago in 1977.

It would also be separate from a new “Star Wars” trilogy under Rian Johnson, who directed “Star Wars: The Last Jedi.”

Lucasfilm also has other “Star Wars” projects in the pipeline, including a new “Star Wars” TV series titled “The Mandalorian” to debut on Nov. 12 on Disney Plus, and a TV series set to start filming next summer that will have Ewan McGregor reprise his role as Obi-Wan Kenobi.