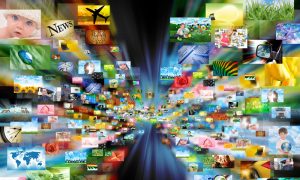 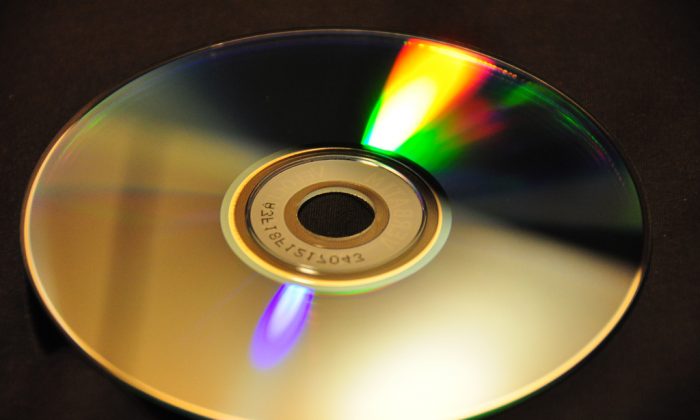 Just when you think that the limits of DVD has been reached, that's why video went to BluRay after all, then some smart Alec squeezes more out of the format
By Jay Garrett
biggersmaller
Print

Just when you think that the limits of DVD has been reached, that’s why video went to BluRay after all, then some smart Alec squeezes more out of the format. Plenty much more.

Scientists have managed to cram more data than ever onto a single disc. Previously only able to hold 4.7GB, those same discs could now hold a mind boggling 1,000 terabytes of data thanks to a breakthrough by Australian scientists.

Yes, that’s the equivalent of 40,000 HD movies slapped on to one single DVD!

Cloud storage seems to be the way forward but, even then, 1,000TB of storage is gonna wreak havoc on your bank account. Let’s say that you’ve got the cash for that much cloud storage, you’ll still be answerable to the speed of your internet connection.

Swinburne University scientists have managed to construct a new system for burning discs which use two light beams for just 9 nanometers thin etching, compared to current 500 nanometer efforts. The comparison made is like previously writing with thick Sharpie pens and now writing with fine liners.

The current limitations of writing data to optical discs is what’s known as the refraction limit of light. Since light can’t be broken down smaller than 500 nanometers, it was assumed that lasers (light) couldn’t write bits of information smaller than 500 nanometers either. That’s apparently not true, as Dr. Gan and his partners figured out that using two light beams, they can shorten the writing light down to just 9 nanometers.

Two 500 nanometer beams are used to write the disc. One writes while the second purple circular beam is used to block all but a point of light 9 nanometers in width.

“In my mind, I have an vision for our society in the future where everyone will have a data bank account just like we all have a bank account today… We’ll save all of our data in the data bank. Everyone no longer needs the same things today as phones, iPads, or laptops. We only need a soft touch screen, any data processing, while storage is done remotely.”

Don’t make all your DVDs in to garden ornaments or coasters just yet, although there’s no mention of if the discs require a new method of reading them as well as burning them.

Republished with permission from GadgetyNews. Read the original.