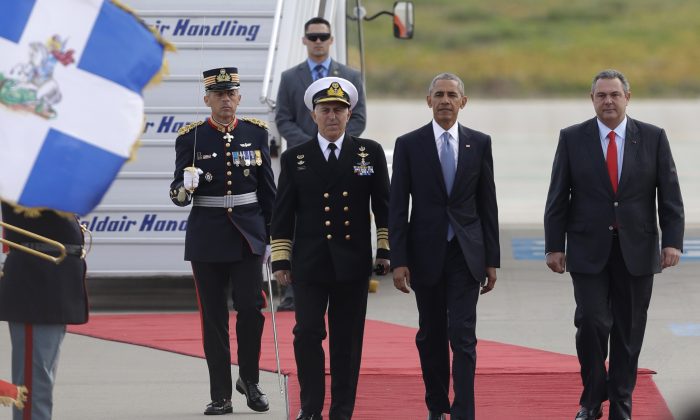 Gallup Poll: Obama Named ‘Most Admired Man’ in US

A new Gallup poll found that President Barack Obama is the “most admired man” in the United States.

It’s the ninth consecutive year that Obama was named the most admired man, with 22 percent of respondents named the president as such. In the same poll, 15 percent named President-elect Donald Trump, who was in second place.

Democrat Hillary Clinton, who lost to Trump in the election, was named the “most admired woman,” the 21st time she has got that designation in the Gallup poll. Michelle Obama was second-most admired woman at 8 percent, German leader Angela Merkel got third at 3 percent, Oprah Winfrey was next at 3 percent, and Ellen DeGeneres got 2 percent.

For men, after Trump, 4 percent of respondents said Pope Francis was “most admired man” and 3 percent named Sen. Bernie Sanders as “most admired.” After that was Rev. Billy Graham, who got 1 percent.

This year marks the 60th time that Rev. Graham finished in the top 10, which is a record for Gallup, it said.

“Incumbent presidents typically win the distinction—in the 70 times Gallup has asked the question, the president has won 58 times. The 12 exceptions were mostly times when the sitting president was unpopular, including 2008, when Americans named President-elect Obama over President George W. Bush,” Gallup wrote in a report.