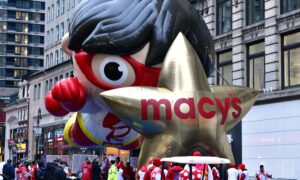 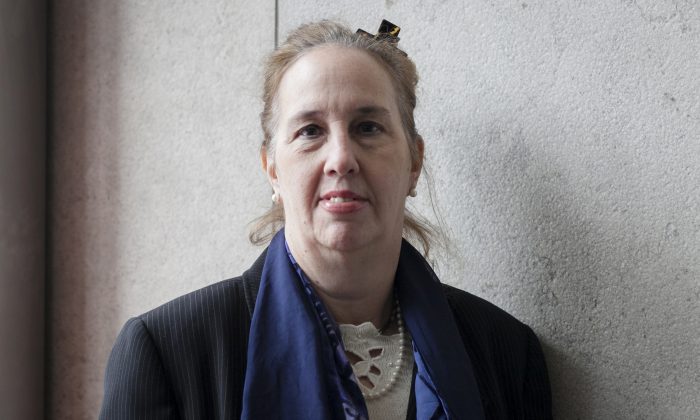 NEW YORK—City Council member Gale Brewer can add a new title to her distinguished career in public service: Manhattan Borough president. The three-term council member defeated Republican David Casavis for her new post Tuesday night with 87.1 percent of the vote as of 10:34 p.m.

“The borough presidency is a high honor,” Brewer told an audience at a stuffy, packed Upper West Side restaurant during her acceptance speech.

“But I must admit it won’t be easy giving up my council seat to serve all the people of our borough,” she said. “I work in the city council, I’m going right back I my council work.”

Brewer added that she was proud that her campaign was recognized in the media as the only one to not be backed by a large company. “It was run by Jessica Mates, she is awesome.”

The borough president-elect came through a tough primary against fellow council members Robert Jackson, Jessica Lappin, and former Community Board 1 Chairwoman Julie Menin. Brewer did not spend much time campaigning after the primary and returned any unused matching funds from her war chest to the Campaign Finance Board.

As Manhattan Borough president, Brewer will primarily be in charge of land-use issues in Manhattan. During her tenure as an Upper West Side council member, she fought the “Duane Reade-ing” of her district and as a borough president she said she would expand that fight. She also vowed to protect and add affordable housing, something in line with both mayoral candidates.

CORRECTION: An earlier version of this article incorrectly stated that Brewer was the first Democrat to obtain the position of Manhattan Borough president in 20 years. Also, Brewer gave her election speech in the Upper West Side. Further, her campaign was run by Jessica Mates. Epoch Times regrets the errors.