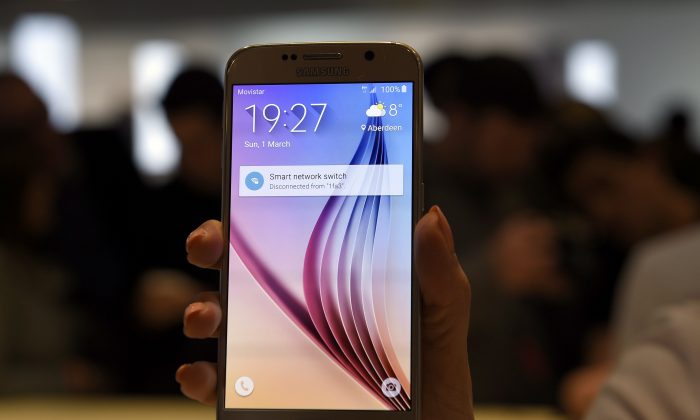 With the risk of sounding like a broken record, we’re going to tell you once again that one of this year’s most anticipated new smartphones is rumored to hit stores a lot faster than you’d have believed. After a report during the weekend said the Samsung’s release date for the Galaxy S7 will be March 11th, a second source seems ready to confirm it.

“Mark your calendar: the first European rollout for #GalaxyS7 family starts on 11/3,” Shai Mizrachi said on Twitter on Friday.

Mark your calendar: the first European rollout for #GalaxyS7 family starts on 11/3 pic.twitter.com/TdhtJIJ2dD

While Mizrachi doesn’t mention the U.S. launch for the handset, we’d expect the handset to hit North America on the same day. Mizrachi is a tech journalist from Israel who also offered other leaks in recent weeks, including purported design schematics for the LG G5.

Naturally, keep in mind that Samsung has not said anything officially on the matter, but the South Korean giant is probably eager to kick off Galaxy S7 sales and make the most of the handset, especially given its bleak financial guidance for 2016.

The phone has been featured in numerous rumors ahead of its expected MWC 2016 announcement, and its specs and features are no longer a mystery. Interestingly, a fresh rumor says the Galaxy S7 will be able to play videos for more than 17 hours with the screen at full brightness on a single charge.