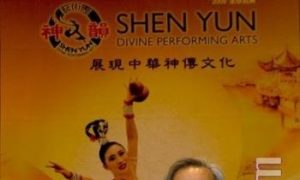 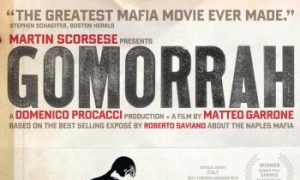 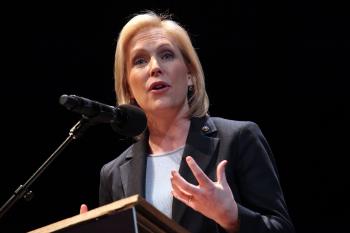 By Alex Johnston
Print
Rep. Gabrielle Giffords, the congresswoman who was shot in the head on Jan. 8, is continuing to recover at an amazing rate, her friend, New York Senator Kirsten Gillibrand, said.

Via her Twitter account, Gillibrand said “Gabby continues to defy the odds” in her recovery, after she visited the Houston rehabilitation hospital where Giffords is being treated.

The congresswoman was transported to Memorial Hermann-Texas Medical Center on Friday, making “strong progress” in her recovery after receiving a gunshot to the head in early January.

“Her doctors upgraded her condition from serious to good and determined that she is ready to move,” the hospital stated last week.

While Giffords was receiving treatment in Arizona, doctors said that her level of responsiveness was miraculous.

The suspect in the shooting, Jared Lee Loughner, allegedly opened fire on a crowd of people in Tucson, Ariz., wounding a dozen and killing six people. Among those dead include a 9-year-old girl and a federal judge.