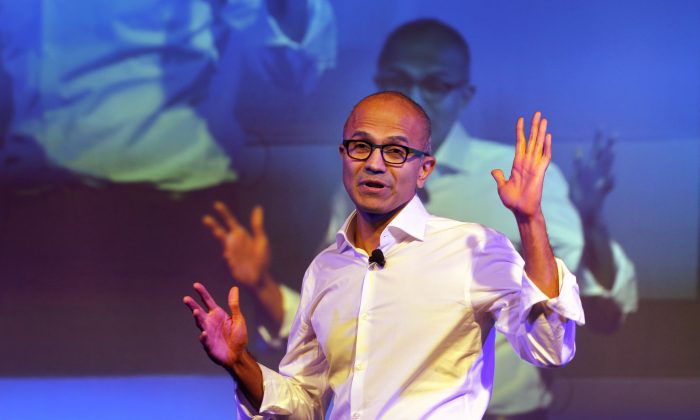 G-series, Australia and Linux, All Part of Microsoft’s Cloud Announcements

Satya Nadella took to the stage today in San Francisco where he and Scott Guthrie outlined the company’s latest additions to its Azure platform and sprinkled in a little bit of other content as well. The event lasted about 45 minutes and if you didn’t have time to watch the event, we have a quick recap to bring you up to speed.

The theme for the event, to no surprise based on the invitation and the speakers, was Microsoft’s Azure platform. With new regions opening up, more love for Linux and new partnerships with Dell, there was a lot talked about today.