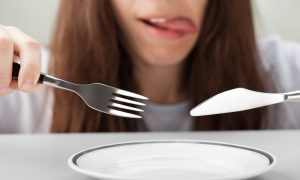 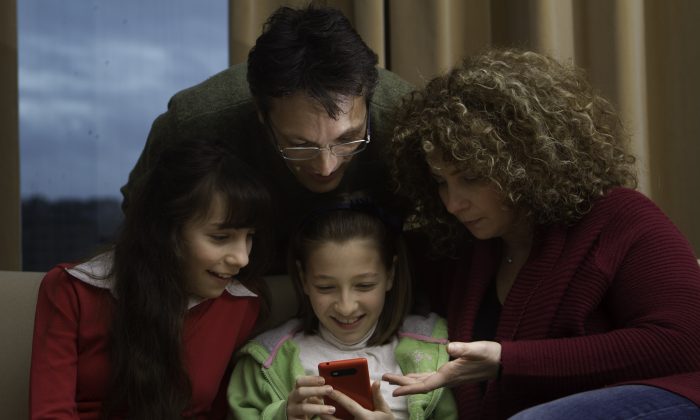 "Our study shows that this positive perception and experience of an interface can translate into more positive attitudes toward the message itself," says Jeeyun Oh. (N i c o l a/CC BY)
Tech

Fun Websites Can Be More Persuasive

Interactive websites are more effective at conveying a message, such as persuading people not to smoke, report researchers.

In a study, participants who visited an interactive antismoking website were more likely than controls to say that smoking was an unattractive behavior, and more likely to agree with the site’s stance against smoking.

“When interface features are perceived as natural, easy to use, and intuitive, users will feel more focused and have more fun during browsing,” says Jeeyun Oh, assistant professor of communications at Robert Morris University and former Penn State doctoral candidate in mass communications.

“Our study shows that this positive perception and experience of an interface can translate into more positive attitudes toward the message itself.”

Participants who used a drag-and-slide bar to interact with a series of pictures representing the negative effects of smoking—what the researchers call modality interactivity—said the site was more exciting and cooler than the control website. They were significantly less likely to hold positive attitudes about smoking, for example, that smoking is pleasurable or sexy, after using the site.

Similarly, participants who were able to interact with messages through links and breadcrumbs that show user actions—or message interactivity—were also more likely to have a positive attitude about the site’s anti-smoking message, according to the researchers, who report the findings early online in the Journal of Communication.

Web designers and developers may want to consider both types of engagement before they build their sites, and to carefully choose the tools they offer their users, says S. Shyam Sundar, professor of communications and co-director of the Media Effects Research Laboratory.

“Engagement is not one thing, and different types of interactivity tools trigger different types of engagement,” says Sundar. “If you want people to be absorbed in an activity or in content, then you give them tools that they can interact with by sliding or swiping.” He says game designers often incorporate this type of interaction tool.

“If you add tools that make people call up information, rather than giving them things to play with, this lets them learn more about the content and explore the content, promoting a thoughtful kind of engagement,” Sundar adds.

The researchers assigned 167 participants to use one of six website versions that were designed to test different combinations of modality and message interactivities.

Before the participants used the websites, they were asked their opinions on smoking. After the test they were again asked about their attitudes about smoking. To measure the number of thoughts, participants were asked to write down the thoughts that came to mind while they browsed the site.