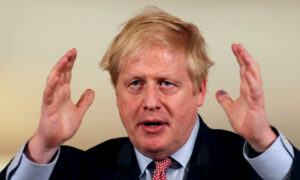 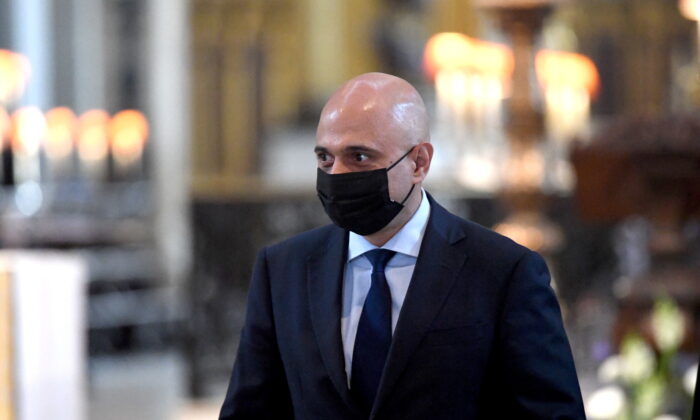 In a statement posted on Twitter, Javid said he was awaiting the result of a full PCR test and had only mild symptoms.

“This morning I tested positive for COVID. I’m waiting for my PCR result, but thankfully I have had my jabs and symptoms are mild,” he said.

“Please make sure you come forward for your vaccine if you haven’t already.”

Javid has been fully vaccinated. He wrote on Twitter on March 17 that he had received a first shot of Oxford/AstraZeneca’s COVID-19 vaccine. On May 16, he posted a picture of him getting a second dose.

The Health Secretary’s announcement comes as the government prepares to go ahead with the final lifting of lockdown restrictions in England on Monday.

In a video statement, Javid said that he took a lateral flow test after feeling “a bit groggy” on Friday evening.

The Bromsgrove MP said that he was quarantining at home with his family while he awaited the result of the more accurate PCR test.

Javid was only appointed to the post last month following the resignation of Matt Hancock after CCTV footage emerged showing him kissing an aide in his office in breach of social-distancing rules.

The new Health Secretary is seen by Tories as being noticeably keener than his predecessor on easing restrictions.

If the PCR test proves positive, he will be the latest senior government figure to contract the virus.

Prime Minister Boris Johnson and Hancock both succumbed during the first wave of the pandemic, with Johnson being admitted to intensive care at St Thomas’ Hospital in London after falling seriously ill.