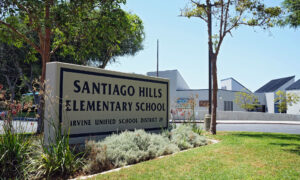 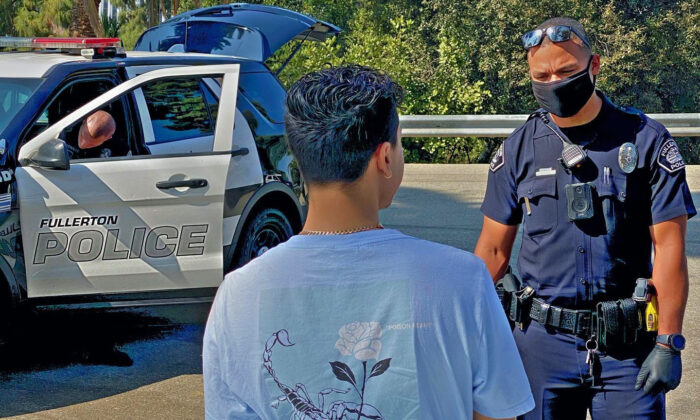 The City of Fullerton in Orange County, California, has resumed enforcing all pre-COVID parking regulations, including overnight parking and street sweeping restrictions, after months of not issuing citations due to the ongoing CCP virus pandemic.

The Fullerton Police Department has advised residents to begin reading parking signs again and moving their cars on street cleaning days, saying it will fully enforce normal regulations to allow for the city’s street sweepers to clean areas where cars have been parked throughout the pandemic.

Fullerton Police Cpl. Billy Phu told The Epoch Times that “the City Council is the one who actually voted to begin enforcement again.”

“When the coronavirus first happened, and everybody was quarantining at home, we suspended enforcement for parking regulations for street sweeping,” Phu said. “But now we’re going to start enforcing those again.”

Phu said another city ordinance dictates that people can’t park their vehicles on certain streets between 2 a.m. and 5 a.m., and that regulation will also be enforced once again.

The reinstatement is part of an effort by the Fullerton City Council to address an accumulation of filth on the streets.

The initial parking enforcement suspension began in March, when Gov. Gavin Newsom and the state of California mandated stay-at-home orders. The suspension was implemented to cater to those who were quarantining at home and needed the extra street space to park their vehicles throughout the day.

“We were trying to encourage people to stay quarantined at home,” Phu said.

“Now that things are starting to open back up a little bit, our streets have been getting really dirty and unattended to. And in addition, we’ve been having a lot of complaints from citizens about abandoned vehicles and vehicles left in front of their house that don’t belong to their neighborhoods.”

During the suspension, street sweepers were still going through the neighborhoods, Phu said, “but they weren’t accomplishing much because they drive around numerous vehicles” and had to avoid cleaning certain areas on the streets due to parked cars.

Phu said police will likely ease into ticketing by first giving warnings, then issuing regular citations after a few weeks.

“As of today, per the City Council, we can start enforcing, but for the police department the direction is, unless absolutely necessary, let’s try to give people a little bit more warning, so that they can, hopefully, move their vehicle as opposed to getting a citation,” Phu said.

The council and the police have both been posting on social media platforms to alert the public of the change.

The fine for illegal overnight parking is $39, while a street sweeping parking violation is $42.