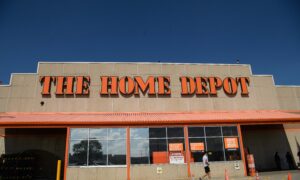 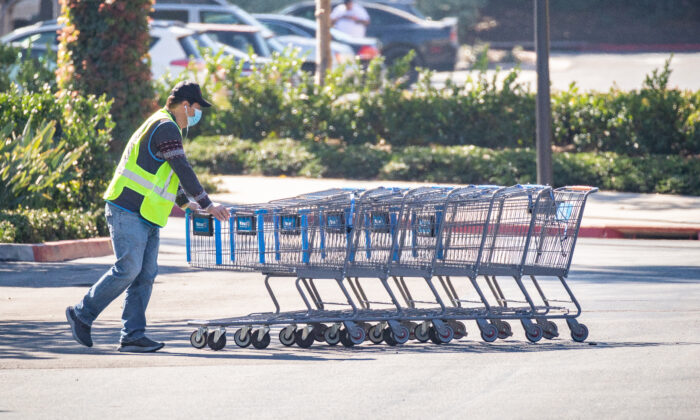 During an informational presentation on the proposed pay boost, brought forward by councilmembers Ahmad Zahra and Jesus Silva, council decided not to move forward with implementing an ordinance.

Hero pay, or hazard pay, is a temporary pay hike, typically ranging from $3 to $5 per hour, intended to compensate frontline employees for working during the pandemic.

Zahra said the impetus for the proposed ordinance came from large chain grocery stores hitting “record profits,” but refusing to offer extra pay to their employees.

“As a result of that, that pushed the grocery workers to start actively advocating for this and seeking the help of cities,” Zahra said during the June 1 council meeting.

“There’s certainly no action to be taken tonight, other than looking at the issue from sort of a broad point of view and also seeing how applicable this could be in the City of Fullerton.”

Councilmember Fred Jung said a hero pay ordinance would open the door to a potential lawsuit, citing that both Long Beach and Irvine have been sued by the California Grocer Association for passing mandatory wage increases.

“There is a commitment that needs to be made by this council make every effort not to squander the people’s money on preventable lawsuits,” Jung said during the council meeting. “I think this is one we can prevent.”

Jung also said it is not the municipal government’s place to interfere in private business decisions, as each grocery chain has its own board of directors and executive staff that determine pay scales and appropriate bonuses.

He also questioned the timing of this item as it is brought forward “when California is days away from fully reopening.”

Mayor Bruce Whitaker also said the timing of “hero pay” is “difficult” because the city is experiencing “very high food inflation” as the ordinance could result in grocery items to become more expensive.

“I would have extreme difficulty supporting this because in effect we’re saying that we can operate their businesses more wisely and more equitably than these operators can, and they have competition keeping them honest.”