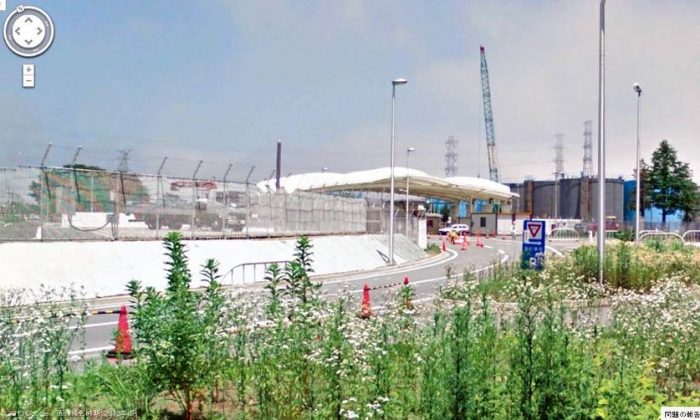 Japanese officials are using the site of the crippled Fukushima Daiichi power plant, damaged during the destructive March 2011 earthquake, as a sightseeing attraction, according to a report.

Local government tour guides are sending buses of people into the area, claiming that the contamination levels are low enough, according to MailOnline.

Considered the worst nuclear disaster since Chernobyl in Ukraine 25 years ago, three of the power plant’s six reactors exploded in the 2011 quake and released intense radioactivity, forcing the outlying area to be evacuated.

But a tour organizer, Yusuke Kato, was quoted as saying that the contamination levels are “low” in the abandoned site.

Kato said that when people see the desolate area for the first time from a bus, “At first, they say unbelievable.”

A former Fukushima resident, Kenichi Bamba, said that he has come to Fukushima a few times to remember what it was like. “Actually I’ve come here several times but still… I cannot say anything. Just sad. Just sad,” he said.

According to a CNN report on the so-called “dark tourism” effort, local Akiko Ishizuka said, “It’s been almost 4 years and it’s still so sad to come here and remember that they’re gone.’

Kato and other tour guides said they hope the tours show what the locals have to endure, while inspiring others to rebuild.

“We want to encourage local people for the revitalization of Fukushima,” Kato said.

Meanwhile, reports in early November have said that radiation from the Fukushima disaster was discovered about 100 miles from the California coast.

Oceanographers have detected isotopes linked to the disaster in the Pacific Ocean. “Volunteer ocean monitors collected the samples that tested positive for trace amounts of the isotope cesium-134 about 100 miles (160 kilometers) west of Eureka, California,” Bloomberg News wrote.

The researchers who did the survey are based at the Woods Hole Oceanographic Institution.