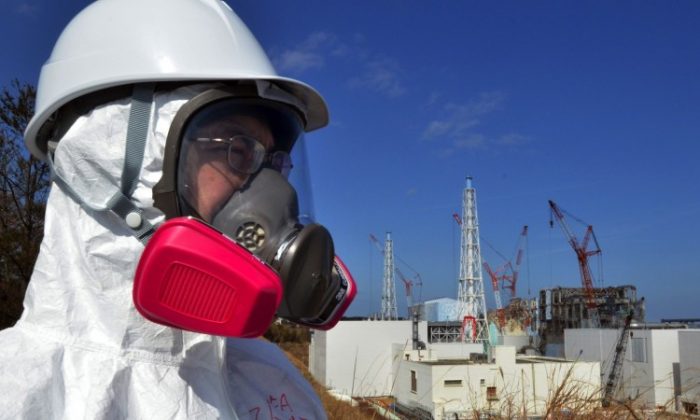 Fukushima Tragedy Could Have Been Avoided: Reports

Recovery is still a major preoccupation in Japan’s northeast, but compounding the tragedy are revelations that the Fukushima meltdown was most likely preventable.

Two reports that came this week, one by the Carnegie Endowment for International Peace, and a second in the Bulletin of the Atomic Scientists, deliver a heartbreaking verdict: The Fukushima nuclear accident, despite the complex situation with cascading disasters, was to a large extent preventable, and the response after the fact was, as spelled out in the title of the latter report, “disastrous.”

The Bulletin report, “Fukushima in review: A complex disaster, a disastrous response,” concludes that the Japanese government, Tokyo Electric Power Company (TEPCO), and other relevant actors were “thoroughly unprepared on almost every level.” And one fundamental reason why is that they bought into the “twisted myth” of believing in the “absolute safety” of the nuclear power industry in Japan. Lack of cooperation, political leadership, or adequate crisis management also aggravated the situation, the report states.

James M. Acton and Mark Hibbs in their report for the Carnegie Endowment, “Why Fukushima Was Preventable,” say that the plant would have withstood the tsunami, had it been upgraded and followed international best practices and standards. TEPCO and the relevant authorities had, in short, not taken the tsunami threat seriously enough.

This climate was fostered in an atmosphere in which Japan’s regulatory body, the Nuclear and Industrial Safety Agency, “lacked independence from both the government agencies responsible for promoting nuclear power and also from the industry,” the report states.

Fukushima, therefore, has not shed any new light on the hazards of nuclear power. Rather it has shown the importance of being prepared, and following actual practices and standards that already exist, according to the report.

For those living in the area surrounding the plant, the practical problems they must deal with are still huge. To make Fukushima livable again, over 1,000 square kilometers (385 square miles) of land must be decontaminated.

An article on the Yale Environment 360 website, describes the massive ongoing undertaking of removing the topsoil, fallen leaves, and undergrowth from forests and farms. The Japanese Ministry of Environment estimates that between 15 and 31 million cubic meters (530 and 1,095 cubic feet) of soil and debris will need to be moved, at a cost of 1 trillion yen (about $12 billion) to get rid of cesium contaminating the area.

This enormous decontamination effort is not without problems, since the removal of so much biological matter can lead to the destruction of ecosystems, increased erosion, and lower water retention, increasing the risk of floods.

Also, according to the article, Fukushima locals’ trust in the authorities is “nearly nonexistent,” leading to the frightening prospect of a massive, expensive cleanup operation that still fails to convince residents to move back home.

When it comes to the long-term health effects, they will be hard to assess. According to experts assembled by the Health Physics Society in Washington on March 1, the health impacts will likely be too small to be easily measured.

The Fukushima prefectural government is carrying out a health study of unprecedented length and scope to track it as best as possible.

At least four workers who decommissioned the nuclear plant have died since the work began, from either heart attack or leukemia, reported Japanese broadcaster NHK at the end of February. TEPCO says none of the deaths are related to the work. There are 3,000 workers onsite at the plant who are monitored consistently and relieved if radioactive exposure exceeds acceptable levels.