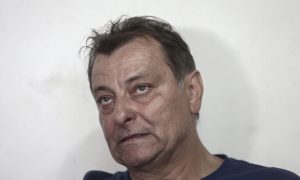 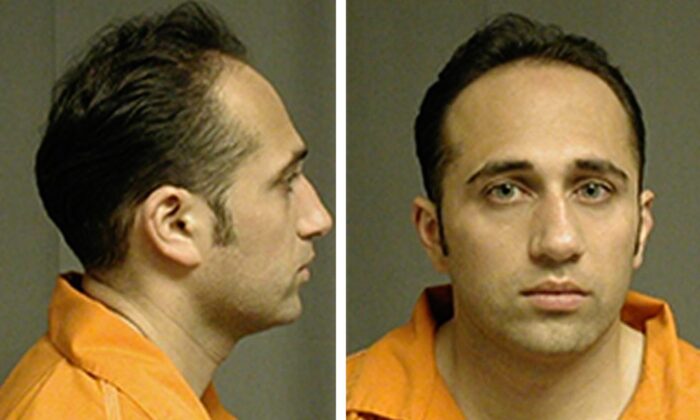 Afzal ‘Bobby’ Khan, a Scottish businessman. The FBI is offering a reward of up to $20,000 for information leading to the arrest of Khan. (Federal Bureau of Investigation)
US News

Fugitive on FBI’s Most Wanted List Offers to Surrender, If $60K Fine Against Family Is Waived

A fugitive on the FBI’s Most Wanted list claims he wants to surrender, but his conditions are being dismissed by the U.S. government.

Afzal ‘Bobby’ Khan, a Scottish businessman, has been on the run since 2014, and is accused of running a fraudulent luxury car dealership in Ramsey New Jersey, where he allegedly swindled wealthy clientele and banks.

As the head of Emporio Auto Group, he allegedly took out large loans for clients but failed to deliver on the cars, and didn’t have the car title for some sales, reported Fox News.

Khan was indicted by a grand jury in 2015 for allegedly taking $1.7 million from one bank through sham transactions with two dozen clients, but it was later discovered that Khan had at least 75 more customers who fell prey to his tricks.

Khan told Fox News he has attempted to ask prosecutors for years to allow his family to return to the United States with him if he surrenders. According to the news outlet, Khan said if they flew commercially, they would face fines of $60,000 for overstaying their visas.

“What more do I have to do? I’m basically practically begging you,” Khan told Fox News. “I’m a fugitive from justice saying ‘arrest me’.”

He reportedly argued that his request should be granted as he is living in a country with no extradition treaty to the United States, so they have no other way of getting to him.

“[The prosecutor] is gonna spend $20,000 to get information about me and then who knows how much money he’s had to spend trying to chase me around the world. Let me walk into an embassy. You’ve got a military jet going home, throw me in with my wife and kids,” Khan said.

Former New Jersey Assistant U.S. Attorney Joseph Mack told Fox News it would be “tough” to have sympathy for Khan, adding that he created the situation for his family himself.

If he is apprehended, Khan, as a fugitive, faces a prison sentence of up to 100 years. A $20,000 reward has also been offered by the FBI for information leading to his capture.