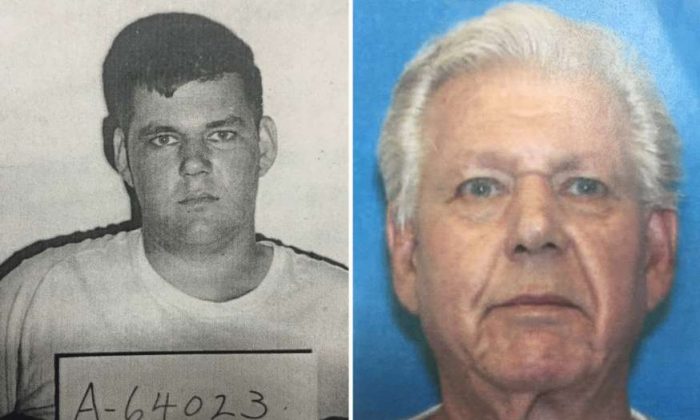 Fugitive for 48 Years Found After Filing for Social Security

A boat repairman was exposed as a convicted robber who escaped from a work camp 48 years ago.

Officials said that Robert Stackowitz’s application for Social Security had led to his capture.

The 71-year-old was arrested on Monday by Connecticut state troopers and U.S. marshals at his home in Sherman, Conn., located near the New York border.

He was serving a 17-year prison sentence for robbery in August 1968 when he escaped from a prison work camp in Georgia. He was charged with robbery by force in 1966 in Henry County, Georgia.

Stackowitz was arraigned on Tuesday at Danbury Superior Court. He is being held on a $100,000 bond in Bridgeport, while he awaits extradition to Georgia, NBC News reported.

He was known around Sherman as “Bob Gordon,” and he was running a boat repair business.

Officials don’t know how he made it to Connecticut or how long he had been living there.

“I knew this day would come,” Michael Saraceno, a state trooper who arrested him, quoted Stackowitz, 71, as saying. Tony Schilling, supervisory inspector for the U.S. Marshals Service’s Southeast Regional Fugitive Task Force, told CNN they wouldn’t reveal how they caught up with him.

Investigators said that he had been living at the same address in Connecticut since at least 1990. During his years in Sherman, he kept a low profile and had no tickets on his driving record, CNN reported.

“I’d see him from time to time at the boat launch either putting a boat in or out of Candlewood Lake,” a trooper said.

Investigators obtained a Connecticut Department of Motor Vehicles photo of Stackowitz a couple of weeks ago, and he looked like the wanted fugitive photographed in custody in Georgia in the late 1960s, Schilling said.

Ohio Fugitive Doesn’t Like His Mugshot, Sends His Selfie to Police

“If we have an active warrant we don’t give up on it,” Schilling said. “We’re not going to stop looking for someone. I think the longer that these fugitives are (free), they’re hoping we’re not going to look for them.”