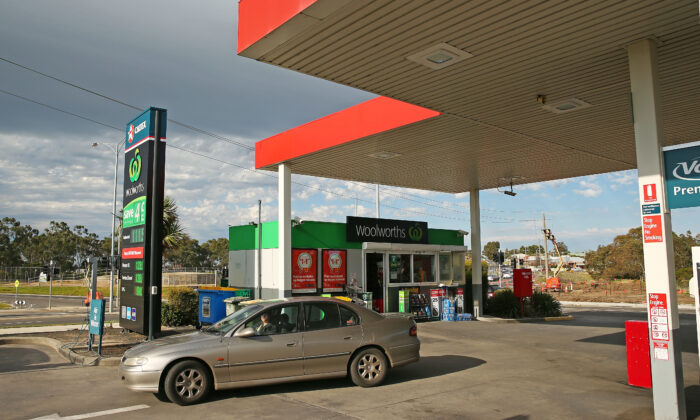 Fuel prices in regional Australia could remain lower than urban prices for the next several weeks despite the reinstatement of the full fuel excise tax.

The fuel tax reduction, which the previous Morrison government introduced in March to relieve living cost pressures, will expire on Sept. 28, as confirmed by Treasurer Jim Chalmers.

The reinstatement of the tax is expected to push up petrol prices across the country.

However, as petrol stations in urban areas have a higher turnover than their regional counterparts, they are likely to purchase more expensive fuel sooner, resulting in a significant price disparity in different parts of Australia.

Peter Khoury, the head of media at the National Roads and Motorists’ Association, said price increases would not happen immediately and that his organisation and the consumer watchdog would monitor the matter closely.

“It will take several days in the capital cities and possibly even longer–up to two weeks–in regional areas,” he said.

“That is because service stations will already have existing stock before they go and restock fuel at the increased rates.”

The treasurer also said that prices should not immediately soar because there would be more than 700 million litres of lower-excise fuel in the system when the government reinstated the fuel excise tax.

“Our trips are longer … therefore an increase in the fuel excise coming shortly will have a big impact on the regions,” the regional Victorian MP told the ABC.

“And we don’t have the public transport out here that our city counterparts have.”

Nevertheless, he did not call on the government to extend the fuel tax reduction because it would add more burden to the federal budget.

Meanwhile, the Australian Institute of Petroleum reported that the national average retail petrol price dropped 0.9 cents to a nine-month low of 163.5 cents a litre (US$4.12 a gallon) in the week ending Sept. 18.

Online stock broking firm CommSec estimated that Australian households currently had to spend $228.90 a month to fill up their cars on average, well below March’s record high of $297.50 a month.

Experts said the main contributor to fuel price increases was the global oil price, which had been fluctuating due to Russia’s invasion of Ukraine.

Additionally, they said browser prices were likely to fall only when the global oil price stabilised.

Meanwhile, Australia is backing a price cap on Russian oil exports, which the treasure said would ease the global price while restricting Russia’s ability to fund its war.

Nevertheless, he said there were significant implementation issues for the G7 nations and Australia to carry out the plan.

“There is no downside to Australians participating in this effort, but potentially there is some upside, and that’s why we want to be part of it,” Chalmers said.