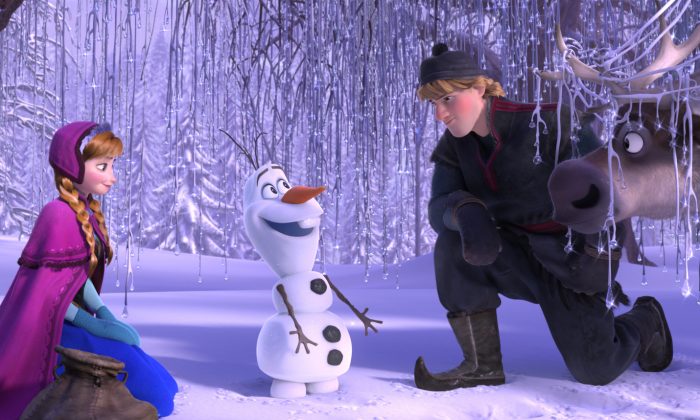 Frozen sequel rumors have been sparked by Disney registering a domain name that seems that it could be for a sequel if it happened.

Disney registered several domains, all of which include the words Strange Magic.

Observers have been trying to analyze what the domain name could be for as there is scant information on any Disney project with said name on the Internet.

Stitch Kingdom notes that there are two references to “strange magic” in Frozen–one by Grand Pabbie and another by Duke of Weselton.

“With the ‘Frozen Fever’ short already in production with a release date of ‘spring 2015,’ a Broadway musical production in the works and writer/co-director Jennifer Lee actively working on adapting A Wrinkle in Time for Disney, it’s hard to believe that a Frozen sequel is in the works,” the blog noted.

But, interest is high in the franchise and many fans would welcome a sequel.

“Or it could just be a film called Strange Magic that no one has yet to hear of, possibly even for DreamWorks, for whom Disney handles marketing and distribution.”

Along with the musical production and “Frozen Fever” short, the Frozen story is also playing out in ABC’s Once Upon a Time show. Season 4 features the Snow Queen villain, who is actually the aunt of Elsa and Anna. Those three characters have been joined by Hans, Kristoff, and Grand Pabbie so far.