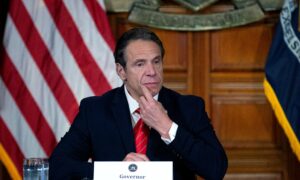 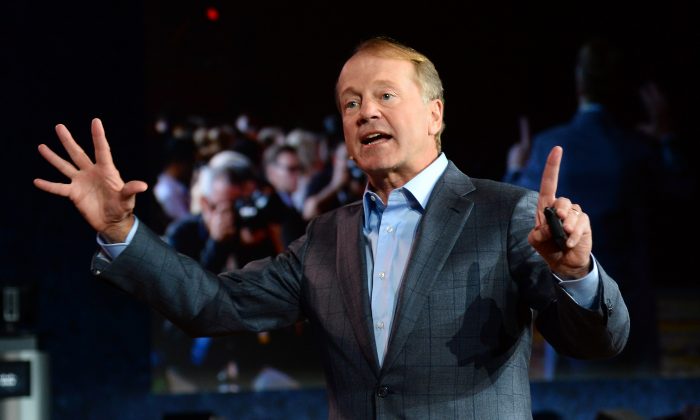 From Syria to China, Cisco Stonewalls on Inquiries Into Surveillance Projects

Like other “networking giants” in the industry it leads, Cisco Systems does business with governments and private sector entities around the world. It is not particular about its customers, which have included some of the world’s most repressive regimes. Yet neither is it forthcoming about just how the company delivers its products and services—often extremely sophisticated, cutting-edge networking “Solutions,” as Cisco describes them—to states where such technology may be used for internal repression.

Such questions have been raised most recently in the case of Cisco’s business providing surveillance equipment and services, and related advanced networking gear, to the Syrian government. In Dec. 2013 CBS News ran a story citing “two sources with knowledge of the Syrian Internet [who each] independently claimed the Assad regime was … using equipment sold by networking giant Cisco to run ‘scans’ of the country’s network.” The story also noted the concern that Syrian authorities may be using “deep-packet inspection technology, which can be used to filter and monitor even secured communications”—potentially with the aid of Cisco-provided technology.

For its part, the company has been laconic when approached by reporters for comment, saying only that it makes “a few licensed sales” to Syria, and declining to give a full account of its activities. Yet Cisco manages to prosper there. Per 2007 emails obtained by Wikileaks, when a Greek and a Syrian (state-owned) company were launching a networking initiative across Syria, they had to go to Cisco for access.

There are striking parallels with Cisco’s even deeper penetration of the Chinese security market. While Cisco’s activities there are more widely known and more highly touted by the company than those in Syria, it is similarly unclear how it has managed to provide so many resources, at such profit, to the notoriously abusive Chinese security apparatus.

Such customization allegedly was geared to, for example, provide individualized tracking and monitoring of all individuals entered into the system’s dedicated Falun Gong databases. The system was also customized to ensure its connection to Falun Gong-focused detention centers (run by dedicated security bureaus such as the 610 Office).

Finally, the system had to be designed specifically to collect and supply to security officers precisely that information needed to apply psychological torture techniques (such as enticements, specific threats, and personally-profiled “transformation” sessions, often also involving a physical torture component).

At the same hearing, the company’s counsel rejected allegations that San Jose sells any designs or other customized services to China, or indeed anything aside from “generic products.” In essence, this is the same tactic of silence that the company displayed when it was called before Congress in 2006, and then again in 2008, to address charges that it was aiding and abetting the kind of internal surveillance and commission of abuses against Chinese dissidents now being argued out in federal court.

This unwavering insistence on the party line—“generic products,” “a few licensed sales”—leaves one to wonder just how such purportedly hands-off business dealings could have led to Cisco’s becoming such a pervasive presence in some of the most repressive security apparatuses in the world.

Ryan Mitchell is an attorney with the Human Rights Law Foundation (www.hrlf.net).