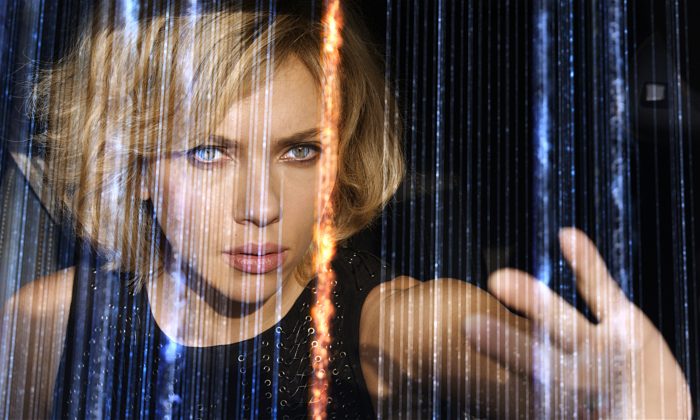 Summer releases tend to focus on male dominated movies with sequels, remakes, and comic book adaptations. It is an outdated business model that still brings in enough revenue for diversity to be ignored. Eventually, studios better start to notice changing trends with tentpole releases.

This summer has been a humbling moment for the Entertainment Industry as they come to terms with their movies and the lower than expected grosses. There has been an unexpected savior that has succeeded at the box office: female characters drawing in women audiences. Many of the female driven movies made a lot of money (kept profit margins healthy) and garnered a lot of unnecessary and excessive controversy.

It all started with ‘Maleficient’ released at the end of May. This benefited from being one of the only Disney summer releases so people initially flocked to it by default. Also, one male dominated release after another opened, so this was fortunate to open after weeks of big budget blockbusters.

However, this is only a minor reason and it made too much money for a standard Disney release. Angelina Jolie brought audiences in as did the ‘Sleeping Beauty’ premise. Children were dismissed from school for the summer so this benefited ‘Maleficient.’ The look of the film reminded me of those hollow, CGI-infused goth-pop Tim Burton movies with lavish costumes and stunning set designs that do so well with audiences.

2. The Fault in Our Stars

One of the few, true sleeper summer hits was ‘The Fault in Our Stars.’ We can thank female audiences who read the book and have anointed Shailene Woodley into the A-List. The social media engagement for this movie was top notch and Fox should be credited. Interesting box office stat: Ms. Woodley is the only actor or actress that had two movies of different genres open above $50 million this year with ‘Divergent’ being the other one. That is quite the accomplishment!

She also annoyed members in the Salon/Slate reading, “chattering-class” with her comments about not wanting to be labeled a feminist because they hate men and she doesn’t. It was the “check your privilege” moment at the summer box office. Despite the backlash, she is allowed to speak her mind and many who criticized her forgot that Millennials do not like stereotypes / labels and the term feminist has baggage.

The weekly box office declines were very minimal indicating excellent word of mouth from audiences. Expect Jenny Slate to be in more movies in the future. Like Lake Bell and Greta Gerwig last year, this was her summer as the breakout indie queen at Landmark Theaters.