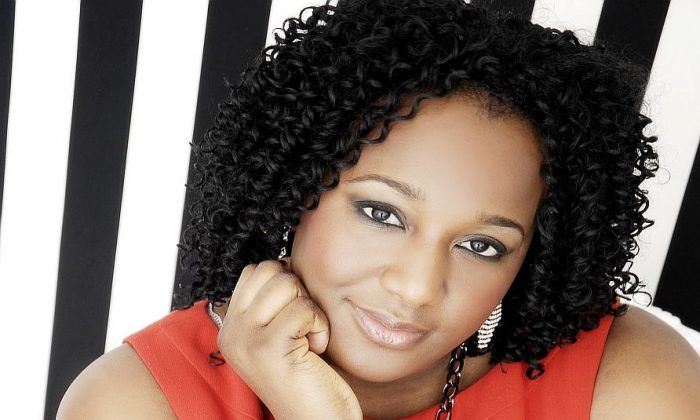 From London to New York: Cultural Impacts of Networking

NEW YORK—For New Yorkers, the most determining factor in whether someone is valuable to their network is—it may sound surprising—likability.

“I may not be selling to you—but do I like you? New Yorkers are very strong about that,” says Bella Rareworld, corporate networking specialist.

Rareworld, creator of the Exclusive Target Networking (ETN) style in London, traveled to New York for a week to study and compare networking styles.

Rareworld found that Londoners and New Yorkers approach networking in a fundamentally different way, but “it all boils down to the cultural.”

“Networking, by definition across the board, is the same,” Rareworld said. “How you deliver, and the result you want, would differ culturally.”

While New Yorkers value relationships, networking in London has more commonly been seen to be just another marketing outlet.

Rareworld, who specializes in working with law firms, says that the industry has traditionally found business through referrals. It’s only in the past years that they have needed to take networking seriously, Rareworld says.

“The difference is, in London, if that person’s not a [potential] client, they won’t get to know you, they won’t come back, they won’t even take your business card,” Rareworld said. But with New Yorkers, “they’re not thinking about the sell.”

In fact, it’s rare a New Yorker will network for the sake of a sale. “New Yorkers value relationships,” Rareworld found through interviewing people at 10 law firms, and they instead network to build a system of referrals.

For New Yorkers, unsurprisingly, time is of the essential. “Very very quickly, literally within the first minute, they know what value this person is bringing in,” Rareworld said.

Because of this, networkers in New York are setting schedules and budgets for networking. Most people will not attend an event they don’t perceive to be of high value but still aim to attend events consistently.

Londoners who instead network to find clients, Rareworld said, can get frustrated if they are not seeing immediate results and opt for another marketing strategy. “If they feel they can do Google Adwords or telly sells, they’re more regarded than networking, because you’re seeing faster results.”

“In the U.S. they don’t have that in mind, so they won’t say networking isn’t working,” Rareworld said. What New Yorkers focus on in building relationships, Rareworld found, is gaining visibility.

For instance, in going to a networking event, a New Yorker would have people in their network in mind as well. There is usually an implicit understanding between people to continually bring referrals to their networking partners as well.

How a New Yorker then measures the success in networking is the amount of business their network brings them. “Four out of five are more interested in measuring relationships,” Rareworld said.

But because time is of the essence they will want to determine this person’s potential—and likability—beforehand. “They don’t want to wait two, three, or six months down the line. They’re not willing to take the risk.”

This shows a difference in motivation between New Yorkers and Londoners, Rareworld said. New Yorkers will continue to network even if they don’t see the desired results, but Londoners will think, “if there’s no lead generation, why am I going?” Rareworld said.

Rareworld says this is where she steps in with ETN. With ETN events, networkers get a list of attendees beforehand, and it is a small, structured boardroom event where everyone is of high value to each other. Networking should also be used as a marketing tool and for collecting input on business challenges, Rareworld said. “My views on networking is you should not be in a position to say I’m too busy to network.”