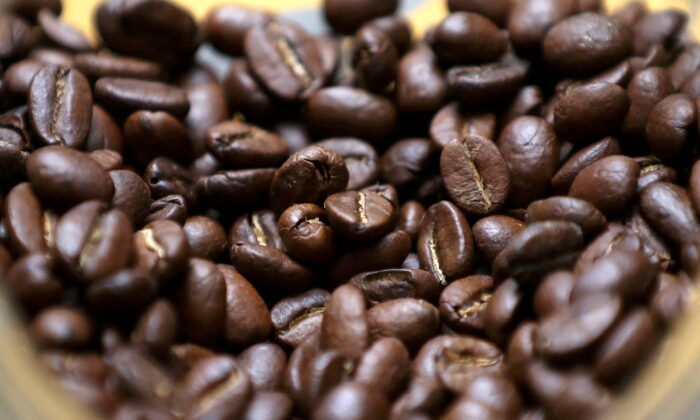 From Coffee to Corn, Global Commodities Market Heating Up Again

The global commodities market—from coffee to corn to crude oil—is heating up again. This could spell bad news for public policymakers and consumers in the fight against inflation.

Coffee surged about 13 percent over the last week, rising to a near three-month high of $2.40 per pound on the U.S. ICE Futures Exchange. Year to date, the agricultural commodity is up 6 percent.

Investors are concerned that drought conditions in Brazil could reduce coffee yields and impact international supplies. In Minas Gerais, which produces nearly one-third of the nation’s arabica crop, there has been no rain over the past week. Weather experts warn that below-average rainfall could linger for the rest of 2022.

Other key coffee-growing markets have struggled to offset the potential decline in Brazil. Vietnam’s coffee exports, for example, tumbled 17.1 percent, to 113,852 tons, while Colombia’s production dropped 22 percent, to 944,000 bags.

Shortage worries have sent corn prices nearly 7 percent higher over the last week, lifting their year-to-date rally to above 10 percent.

Weather challenges in the Northern Hemisphere have weighed on the commodities market, including corn. Severe droughts in the United States, Europe, and China are adding to price pressures.

According to the Department of Agriculture (USDA), 55 percent of the domestic corn crop was rated in good to excellent condition (pdf). This is down 5 percent from the same time a year ago.

Heat and drought could diminish yields for many crops, such as soybeans and wheat, in the next USDA agricultural update, says Phil Flynn of “The Energy Report,” a daily market commentary.

“This comes at a time when the world looked to the U.S. farmer to provide a buffer to offset the risk of supply loss from war-challenged Russia and Ukraine,” he writes.

Overall, investment funds that concentrate on agriculture have seen notable increases. Over the last month, for example, the Invesco DB Agriculture Fund, which maintains exposure in coffee, corn, soybean, and sugar futures, has advanced more than 5 percent.

Market analysts had anticipated OPEC would consider this move following its 2023 outlook that forecasts slower demand amid a global economic slowdown.

But any OPEC decision to lower output might depend on the geopolitical situation and a nuclear deal between Iran and the West. If a new nuclear agreement is resuscitated, Tehran will inject global energy markets with an estimated 1.1 million barrels per day.

Natural gas prices touched $10 per million British thermal units in intraday trading this week for the first time in 14 years. The so-called bridge fuel is now firmly above $9 on the NYMEX, with investors taking profits.

U.S. supplies have been holding steady this summer, climbing another 60 billion cubic feet last week, according to the EIA’s weekly storage report. However, EIA data also confirmed that domestic electricity generation from natural gas reached an all-time high in the middle of July. As a result, demand will keep supply levels tight.

The global commodities market is soaring again, potentially keeping the consumer price index elevated for the remainder of the year. But the White House is confident inflation will ease to 2.8 percent next year (pdf). The global financial markets might challenge this level of optimism.