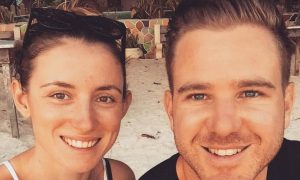 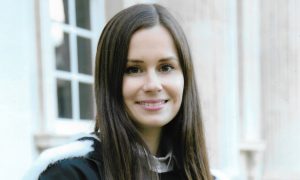 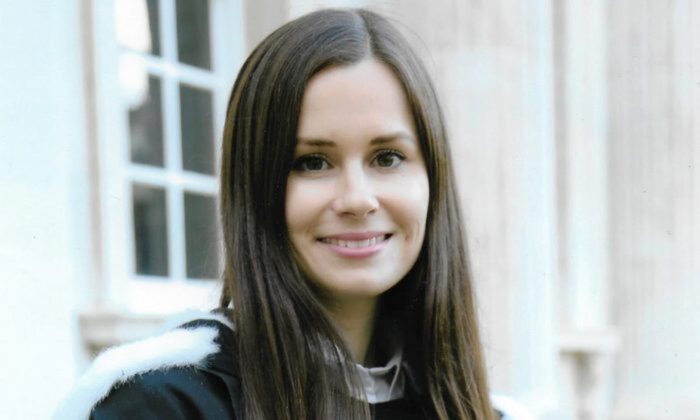 Friends and colleagues of an Australian academic jailed in Iran will meet up and run through her New South Wales home town in a show of support.

Sept. 13 marks two years since University of Melbourne lecturer Kylie Moore-Gilbert was arrested at Tehran Airport after attending a conference.

She was later convicted of espionage but denies the charges.

Moore-Gilbert is understood to be serving a sentence of 10 years and was in July transferred to Qarchak prison, which is infamous for killings and torture.

Her Australia-based support group says Moore-Gilbert has been doing laps of the small jail exercise yard in her only footwear, prison-issued slippers.

They will gather in Bathurst on Sunday morning and show their support by running.

“Running with Kylie sends a message of love and support to Kylie and her family,” Jessie Moritz, friend and colleague from the Australian National University, said.

“She may be 12,000 kilometres away, but this way she’ll know that she’s not alone when she runs.”

“(Sunday) marks two years of unimaginable pain for our family,” her family said in a statement released on Sept. 11.

“We love Kylie very much and we remain strong and far from losing hope.”

“For those who also know and love Kylie, they will recognise her fortitude and strength. We know this strength remains with her throughout this ordeal.”