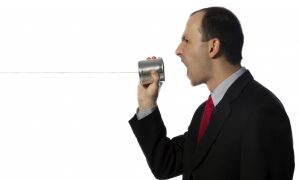 Leading a Team? How Not to Put Your Foot in Your Mouth
0
Share Now
TelegramFacebookTweetEmailTellMeWeReddit
Copy Link 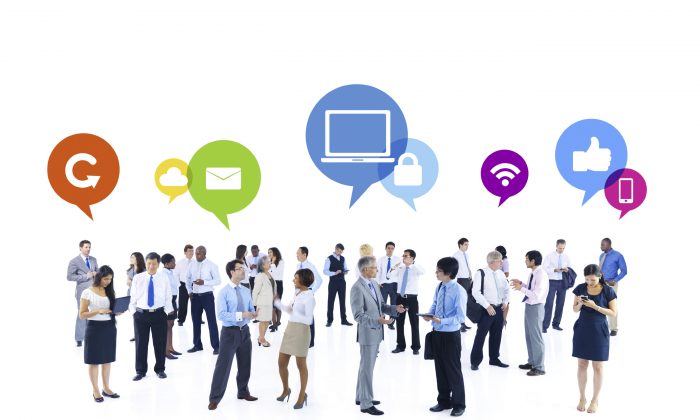 Friend, Fan, or Follower on Social Media, We Are Still Just Human

The age of social media has changed the ways people communicate, both inside organizations, and between companies and their customers.

Ted Rubin is a leading social marketing strategist and speaker whose several Twitter accounts collectively have over half a million followers. Rubin’s books “Return on Relationship,” and “How to Look People in the Eye Digitally,” dissect the importance and practice of authentic relationship building in the digital age.

As part of “#LeadTheFuture,” Epoch Times spoke with Rubin about how brands and people can adapt to new modes of interaction. For the unabridged interview, listen to the audio.

If you can not see this chirbit, listen to it here http://chirb.it/6t4hO3

Epoch Times: What are some things about social interactions that have changed in the social age? What will never change?

Ted Rubin: Facebook changed the word “friend.” They’ve devalued the meaning of it. People now expect others to read their bios, and they don’t make an effort to reach out. But you still need to do the same things you do in real life—notice what someone’s wearing, learn about them so you have some common ground when you meet.

Ted Rubin: People are expecting brands to know more about them and not to just push content and products they don’t want. Big data can be valuable if brands boil it down to little data rather than using it to segregate and target people.

Mr. Rubin: JetBlue is doing a great job of letting people know they’re listening. IBM gives away content for free, even to people who aren’t potential customers. Dell has done such a great job with social that they have a team that does it for other companies.

And then there are companies that just don’t get it—all about pushing out content. They don’t communicate, they don’t answer questions. A common pitfall is to pick one channel to be social on—Twitter, let’s say—and when a customer tries to communicate with the brand on its Facebook page or Instagram, he’ll be lucky to get a reply. It’s a culture issue—do we want to be a transparent, communicative company that becomes part of the community?

Epoch Times: If a company isn’t social on the inside, it’s really hard to fake on the outside.

Mr. Rubin: It’s hard to be social on the inside, too. [Some company leaders] want to be able to close the door. But guess what, older executives are aging out, and younger executives are moving up—people who are digital natives. As younger execs take control, a lot of that change is going to happen.

Epoch Times: Customers first, employees first, or is it a false dichotomy?

Mr. Rubin: It has to start with the employees. It’s difficult to have outfacing customer-first experience if your employees don’t feel like you’re there for them.

Epoch Times: What’s one mindset shift we need to make when it comes to engaging our various publics—whether we’re writers, retail salespeople, or marketing managers?

Second, everything you’re doing in public can be shared. So as a company you need to build a culture where everyone understands that everything they do represents their company and themselves. What happens in Vegas no longer stays in Vegas. It hits social media immediately.

Ted Rubin will be hosting events at Brand Innovators over the week of June 8, and speaking at the Retail Innovation Conference in New York City on June 17.

“#LeadTheFuture” is an Epoch Times new series exploring the ideas that are shaping the future of how we do business.