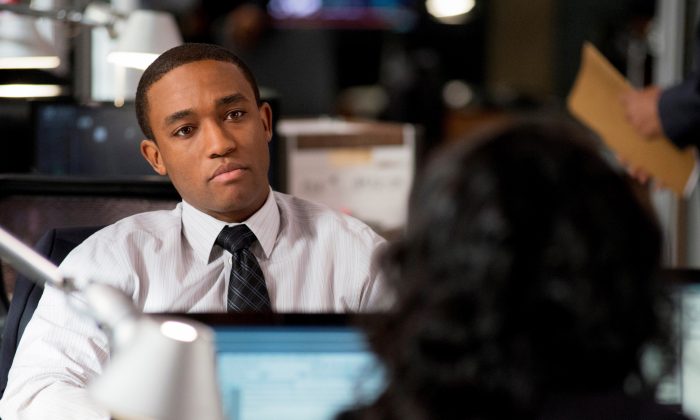 Lee Thompson Young–the star of “Friday Night Lights,” “Rizzoli & Isles,” and “The Famous Jett Jackson”–was found dead of a suicide on Monday, and a number of people on Twitter reacted.

Young, 29, was found dead of a self-inflicted gunshot wound in Los Angeles on Monday, reported TMZ. His landlord apparently opened the door to his home, and he then found his body.

“It is with great sadness that I announce that Lee Thompson Young tragically took his own life this morning … Lee was more than just a brilliant young actor, he was a wonderful and gentle soul who will be truly missed,” his publicist told TMZ.

Young currently appeared on “Rizzoli” but was the star of “The Famous Jett Jackson.”

On Twitter, tens of thousands of people tweeted their condolences.