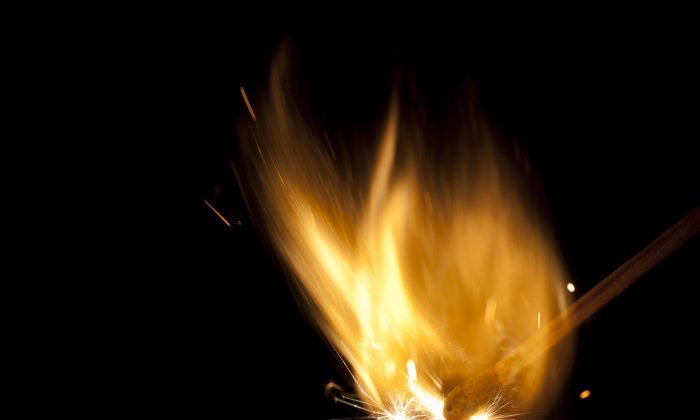 "Before this research, we didn't have a good way of controlling or understanding friction," Zvonomir Dogic says. "We still have a lot more to understand but now, one of our oldest sciences is becoming less opaque." (Zokru/Istock/Thinkstock)
Science

Friction at the Microscopic Level Is Shockingly Strong

Here’s the rub with friction: scientists don’t really know how it works. Sure, humans have been harnessing the power of friction since rubbing two sticks together to build a fire, but the physics of friction remains largely in the dark.

In a new paper in Nature Materials, Brandeis University professor Zvonomir Dogic and his lab explored friction at the microscopic level. They discovered that the force generating friction is much stronger than previously thought.

Dogic and his team focused on the frictional forces of actin filaments, essential cellular building blocks responsible for many biological functions including muscle contraction, cell movement, and cell division.

All of these processes require filaments to move and slide against one another, generating friction. Scientists assumed that the frictional forces of these movements were minimal, acting more like weaker hydrodynamic friction—like pulling an object through water—than the larger solid friction—pushing an object across a desk.

But they observed the opposite.

We still have a lot more to understand but now, one of our oldest sciences is becoming less opaque.
The team developed a new technique to measure friction, and when they dragged two actin filaments against each other, they observed frictional forces nearly 1,000 times greater than expected—closer to solid friction than hydrodynamic friction.

This is due, in part, to interfilament interaction. Imagine filaments as two beaded strings, one on top of the other, pulled in opposite directions.

As the strings move, the beads must go up and over their counterparts on the opposite string, generating even more friction. By observing this interfilament interaction, Dogic and his team were able to measure the frictional forces and tune them, altering the forces to include more or less friction.

“Before this research, we didn’t have a good way of controlling or understanding friction,” Dogic said. “We still have a lot more to understand but now, one of our oldest sciences is becoming less opaque.”

Scientists from Brandeis, Florida Atlantic University, the University of Leiden, and Harvard University co-authored the paper.