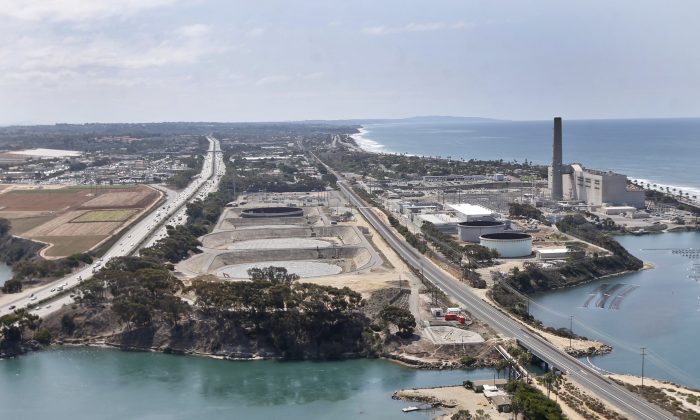 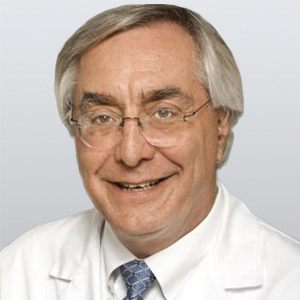 Mankind’s most useful environmental improvement would be to increase clean, fresh water supplies.

Only 0.4 percent of the world’s water is available as fresh water. Doubling that fresh water supply would vastly improve the quality of life on Earth and increase our ability to adjust to global cooling and warming cycles. Droughts could be a thing of the past.

Over the next 50 to 100 years, hundreds of millions or even billions of people may die because of a lack of fresh water and the secondary famine, poor sanitation, dehydration, and associated illnesses.

Israel has gone from a barren desert to a thriving country that exports water and food to Jordan, Egypt, and elsewhere. Its 170-mile coastline has five desalinization plants. Their water system provides excess water for its population of 9 million people.

California has an 840-mile coastline, 4.5 times Israel’s population, and an economy 40 times larger than Israel’s. California can easily match Israel’s success in water production and management.

Manmade global warming is an unproven climate theory. Whether the world is warming or entering a new ice age, we’ll need more fresh water. Diverting funds and energy from the goal of controlling the world’s temperature and focusing on the achievable goal of doubling the world’s fresh water supply would help future generations more than any other environmental improvement.

Every generation needs “a cause,” a way to “make the world better,” a “big goal.” I suggest that goal be to increase the world’s clean fresh water supply by 100 percent. That would increase the drinkable, useable fresh water on earth from 0.4 percent to 0.8 percent. The additional fresh water would produce worldwide increased plant growth, increased food supplies, more recycling of carbon dioxide into plants, less illness from ingesting contaminated water, and a greener, happier world.

That’s a big goal that could be achieved and produce worldwide benefits for animals, plants, and humans.