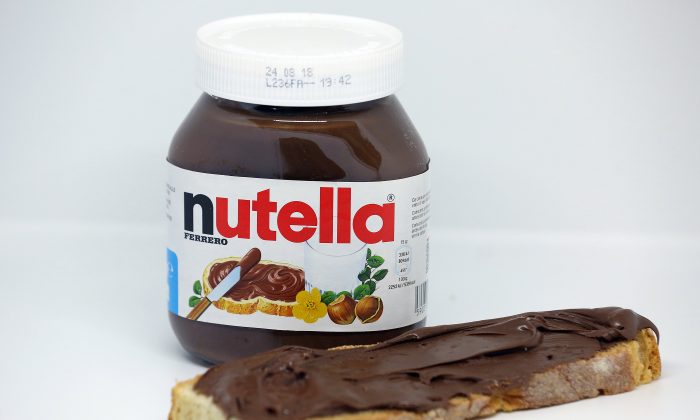 Police had to step in after a 70 percent discount on Nutella drove French shoppers to aggression.

Supermarket Intermarche cut the price of the chocolate hazelnut spread from 4.50 euros ($5.60) to 1.40 euros ($1.74), sparking scenes in some stores that were likened to riots.

Video footage from inside several stores showed shoppers rushing to grab as much of the tasty spread as they could.

Police were called to a supermarket in northern France when customers “resorted to fisticuffs,” reported the Local.

In one video that was posted on Twitter, a woman can be heard exclaiming, “ce n’est pas normal” as she watches bargain hunters barge to the Nutella stand.

In another shop, an employee got a black eye when they tried to separate the choc-hazelnut-crazed customers, reported the Guardian.

“They are like animals. A woman had her hair pulled, an elderly lady took a box on her head, another had a bloody hand. It was horrible,” a customer at the Rive-de-Gier store in the Loire region told Le Progres.

At one store in southern France, customers “threw themselves” onto an employee who was carrying a box of Nutella pots, according to Mashable.

Stores in other regions introduced a limit of three pots per customer.

Supermarket Intermarche apologized, saying it had been “surprised” by the demand, reported Metro.

However, it is well-known that the French love Nutella,  buying 26 percent of the world’s supply, according to The Local.

Ferrero, which makes Nutella, said it regretted the violence but added that the promotion was entirely the responsibility of Intermarche, reported Le Progres.