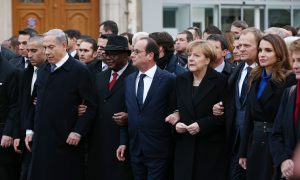 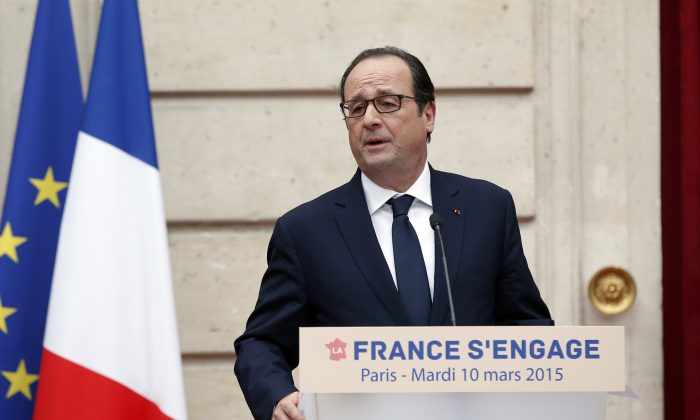 French President: We Must Prepare for New Attacks

PARIS—French President Francois Hollande says his country should be prepared for more attacks such as the thwarted assault on a high-speed train last week.

Hollande said that Friday’s incident “could have degenerated into monstrous carnage without the courage of the passengers,” including three Americans and a Briton who subdued the gunman.

In a wide-ranging diplomatic speech Tuesday, Hollande said his country remains “exposed” to violent extremism and “this aggression is new proof that we should prepare ourselves for other assaults.”

He didn’t elaborate on a specific threat, though France has been on high alert for attacks all year. Hollande stressed his commitment to French counterterrorism efforts at home and abroad against Islamic State extremists.