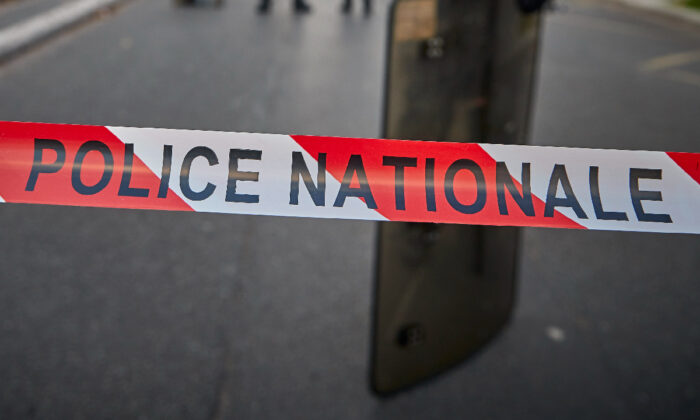 PARIS—French police evacuated the Saint Etienne Cathedral in the city of Toulouse Friday after a man entered during morning Mass and left a package containing a suspected homemade bomb that failed to explode, Interior Minister Gerald Darmanin said.

An initial alert advising people to avoid central Toulouse was later lifted, Darmanin wrote on Twitter. No arrests were announced.

The chief cleric of the cathedral, Simon D’Artigue, told local La Depeche newspaper that the man escaped after placing a package at the altar steps. The sacristan, who tried unsuccessfully to stop him, told the newspaper that he initially thought the intruder was a delivery man.

French churches have been targeted by extremists in the past. In 2020 a knife attack at the Nice basilica by a recently-arrived Tunisian left three worshipers dead. And in 2016 an 84-year-old priest was killed at the church altar in a town in Normandy, an attack claimed by the ISIS terrorist group.