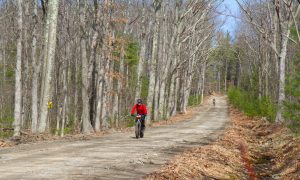 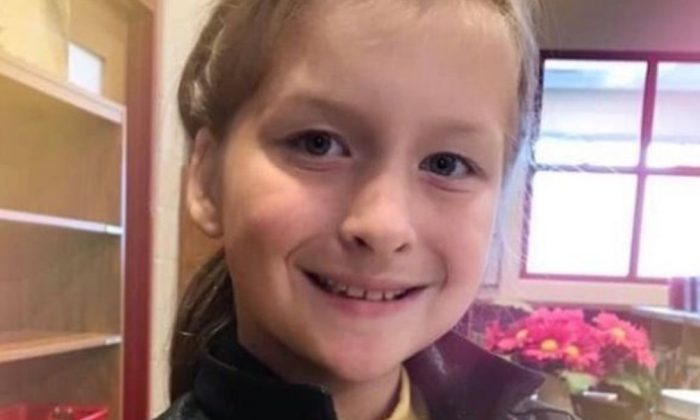 Charlene Sipes died after falling off the bike, according to local officials. Police said that the girl hit a curb and crashed her bike, reported WLKY. (GoFundMe)
US News

A Kentucky mother said she is mourning the death of her child after she died n a “freak accident” on her ninth birthday.

Charlene Sipes died after falling off the bike, according to local officials. Police said that the girl hit a curb and crashed her bike, reported WLKY.

In an unusual occurrence, the bike handlebar severed an artery in her neck, leading to her death. Police told the Courier-Journal that it was a “freak accident.”

A GoFundMe page set up for the girl’s family has raised more than $8,000.

She also wrote on Facebook: “It was her 9th birthday. We got to experience life with Charlie for nine years exactly. Nine short years. My baby. My little girl. I have never been so broken in my life.”

Charlene was riding along a dirt road. Fischer said she found the child and took her 200 feet back to their home, WDRB reported.

However, the third-grader at Hodgenville’s Abraham Lincoln Elementary Schoo ultimately succumbed to her injury.

“[Charlene] was a charming, caring student who was loved by her teachers and her peers. This is a terrible loss for everyone who knew her. Our crisis team has arranged resources and support for our students, staff, and families as we cope with this loss. We ask that members of the community keep the Sipes family, as well as the teachers and students who are grieving close to your heart,” she said, according to WDRB.

The child is survived by her parents, sister, and three brothers, says the Bennett-Bertram Funeral Home website.

“I can’t imagine losing a child,” the friend, Lisa Deweese, said, according to The Courier-Journal. “I just wanted to help in any way I could.”

Deweese also wrote on GoFundMe about the family: “I have known Tiffany and John for many years. Tiffany has had pretty serious medical problems that have been financially strenuous. Nothing can replace the loss of a child but if you can give anything so this family can just focus on grieving, it would make an immense difference.”