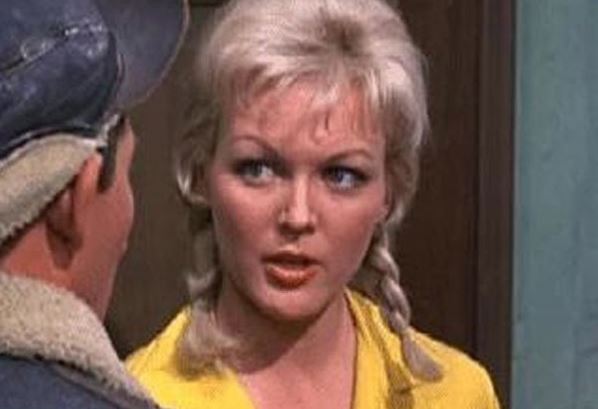 Fraulein Helga actress Cynthia Lynn, known for her role in “Hogan’s Heroes,” has died at age 76.

She was one of the last remaining members of the show.

Lynn had been battling hepatitis before her death. She died from multiple organ failure.

The show ran through 1971 and was very popular.

TMZ reported that it appears Robert Clary (Cpl. Louis LeBeau) is the final cast regular who is still living.

Lynn also appeared on several movies, including “The Odd Couple.”