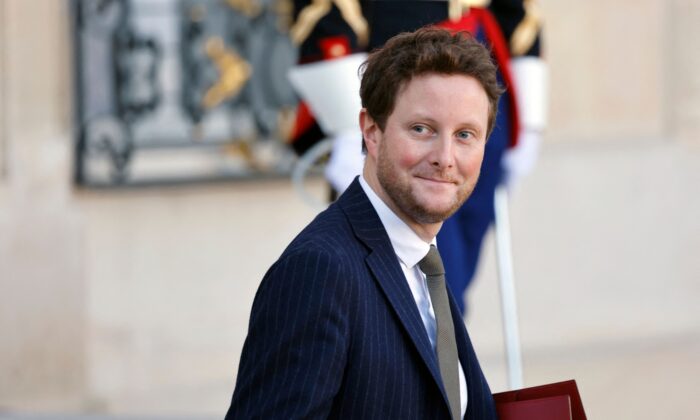 France Warns UK ‘All Options on the Table’ in Fishing Dispute

France has warned Britain that it still has “all options on the table” in a bitter dispute triggered by the rejection of dozens of applications by French fishermen to fish in British waters.

France maintains that the UK’s action was in violation of the UK–EU pact on post-Brexit relations, and threatened last month to restrict cross-Channel trade in retaliation.

France’s Europe minister Clement Beaune said on Monday evening that France wants a “constructive solution,” but Paris would consider taking action if the dispute is not solved, with threats including tighter checks and a ban on British trawlers landing catches in French ports.

“We still have all options on the table, including these measures, we will prefer to have it on the EU level but if nothing happens at the EU level we will take French measures. But I don’t want to go into that,” he told an event hosted by the Politico website.

“It would be a mistake to think you can have quick wins, or short-term wins, with your neighbors,” he said. “If we want to work together … on defense, and security, and foreign policy, and crises like the one we see in Belarus, or maybe in Ukraine, in the Balkans, which is a big concern for the UK as well, you need trust and to be true to your words. If we have doubts, it’ll never work.”

Beaune said that the current situation is “not at all” satisfactory, and warned that it is in Britain’s best interest to settle the fishing rights dispute.

Under the Brexit deal, boats from the European Union which can show they have fished in British waters in at least four of the years from 2012 to 2016 are eligible for a license.

Some 1,831 applications for licenses have been received, with 1,793 issued.

The main source of contention has been for smaller vessels, the under 12-meter category fishing between six and 12 nautical miles of the coast, where 50 applications have been received—all from French vessels—but just 19 have been issued.