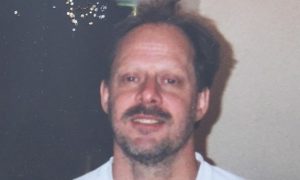 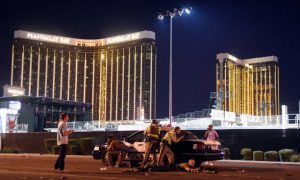 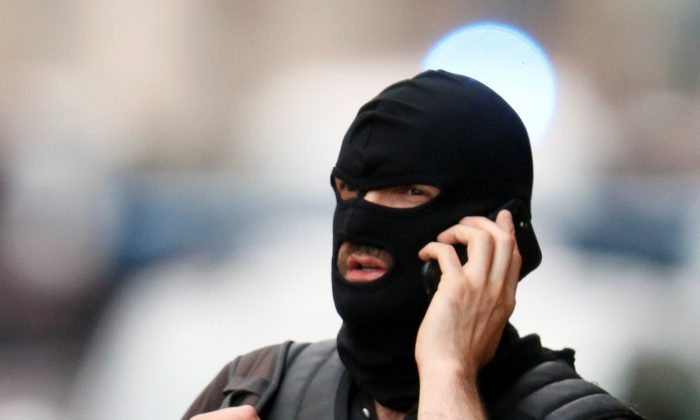 A police officer on the phone near the site of a suspected bomb attack in central Lyon, France, on May 24, 2019. (Emmanuel Foudrot/Reuters)
Europe

The incident occurred Monday in the northwestern Paris suburb of Colombes, while police were conducting an ID check. The driver slammed into police cars and police motorcycles, sending three officers to the hospital, the national counter-terrorism prosecution office said in a statement Tuesday.

The driver was arrested, and investigators found a knife in his car along with a letter pledging allegiance to IS and claiming to want to impose Islamic sharia law around the world, the statement said.

Counter-terrorism prosecutors decided to take over the investigation after the driver underwent a psychological examination Tuesday and was found to be of sound mind.

The man, who was not identified, is facing possible charges of links to criminal terrorism and attempted killing of officers in connection with a terrorist enterprise, the statement said.

More than 200 people were killed around France in Islamic State attacks in 2015 and 2016, and police and soldiers have been repeatedly targeted by violent extremists.